The hugely controversial plans for a breakaway league lay in disarray on Tuesday night after it emerged that Manchester City and Chelsea were set to pull out.

Manchester United’s executive vice-chairman Ed Woodward has stepped down from his position amid the ferocious backlash from football fans to the proposals.

And the fallout won’t end there, with Souness saying Liverpool’s principal owner Henry has damaged his relationship with the club’s fans irreparably.

“When people go into business at this level they’ve got an exit strategy,” said former Liverpool midfielder Souness on Sky Sports on Tuesday night.

“You can bet certain Americans were looking at this, [thinking] we’ll remain in this new league for two years, our assets will double in value and we’ll get out and we’ll move onto something else.

“They’ve been found out. And we know as well as anyone, how will the scousers take to John Henry after this? I don’t know how he comes back from this.”

The breakaway plans, which were announced on Sunday to wide condemnation, involved the Premier League’s ‘Big Six’ – three of which have American owners.

And Souness believes the owners of Liverpool will suffer even more as a result of the fierce backlash than those of United, City, Chelsea, Arsenal and Tottenham.

“So these chairmen have been going to Premier League meetings, albeit via Zoom no doubt, knowing that their intention was in a few months to pull out of the Premier League.

“So they’ve been so under-handed – these are relationships that will take some mending.

“And the biggest one is not chairman to chairman, it’s chairman to supporters, which is very important.

“I know the scousers, they will not forgive John Henry for this. I can’t see how he gets back from this, I honestly can’t.

“I think it’s different for [Chelsea owner] Roman Abramovich. I think he’s been dragged in, and City have been dragged in. I imagine the catalysts for this would have been the Americans at Liverpool and Man United, along with the two big clubs in Spain who by all accounts are absolutely skint.

“How you recover from this I’m not quite sure, because the relationship between the supporter and the board in some cases will be damaged forever.” 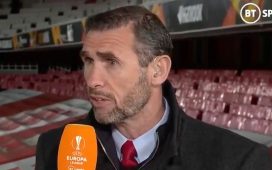 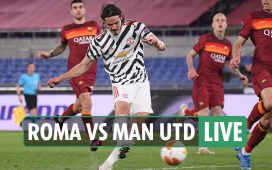 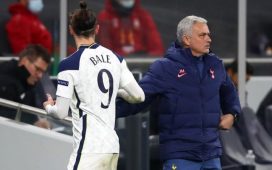