Grace Victory’s family have posted an update on her Instagram Story, in which they have said she is “currently stable” and is “responding well to treatment.”

The 30-year-old YouTube star had been placed in an induced coma on Christmas Day, after giving birth to a baby boy the day before.

Grace had delivered her baby two months before his due date because she had become “too unwell to continue with the pregnancy.”

Her family have also thanked her fans for their outpouring of love and prayers for her, with the likes of Little Mix’s Leigh-Anne Pinnock joining the well wishers.

The family’s update read: “Grace is currently stable and responding well to treatment.”

The statement continued: “We as a family are overwhelmed by the amount of Love and well wishes sent to our Grace and we want to thank each and everyone of you for casting a light of hope our way.

“Please still keep Grace in your thoughts and prayers.

“Let’s get her home. Love family and bubba x”

The social media star had initially suffered from mild symptoms when she became ill with coronavirus two weeks ago but her health recently deterioated.

The family have seen an outpouring of love as fans rushed to share their well wishes for Grace’s speedy recovery.

Among the messages was one from Little Mix’s Leigh-Anne Pinnock, who wrote: “Sending you so much love to you all.”

Just one day before Grace was admitted into intensive care, the YouTube star took to Twitter to confirm she had given birth to her baby boy with boyfriend Lee.

“We’re parents. it’s been a wild week but this morning baby boy arrived and is our little Christmas miracle. We are all doing so well and I am f****** in love,” she wrote.

In a later Instagram post, Grace’s family confirmed that she had been put into an induced coma in order to ‘give her body the rest it needs’.

The statement read: “Grace developed Covid-19 two weeks ago and although her symptoms were mild at first, they worsened as the days went on.

“Which meant they had to deliver the baby as soon as possible, as she was just too unwell to carry on with the pregnancy.

“Grace was admitted into intensive care on Christmas Day due to issues with her breathing & therefore they had to make the decision of placing her into an induced coma, to give her body the rest it needs, in order to recover.”

“We love her so, so much and we know she’ll come out of this stronger than ever.

“She has dedicated her whole career to healing people, we now ask that you pray, to heal her,” the statement said. 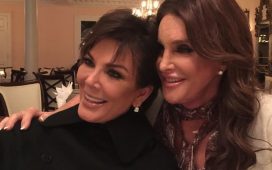 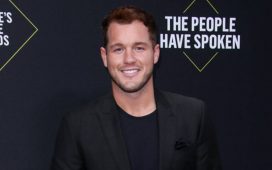 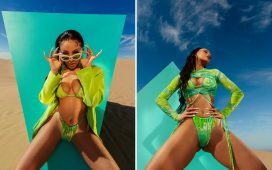 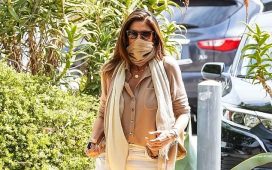 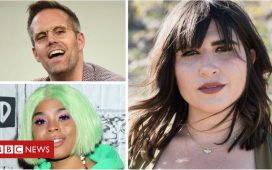 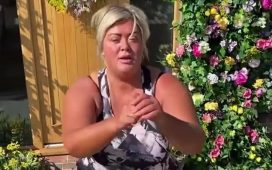