Grab is highlighting the stories of how its app has empowered people in Southeast Asia.

The campaign which has launched as part of the ‘Grab for Good’ features real-life stories of how a student is funding his education by working for Grab and similarly how a food truck owner is being aided by Grab app.

The brand videos have been made in collaboration with 72&Sunny, Mindshare and M&C Saatchi Performance.

According to an official statement, Grab is estimated to have contributed US$ 5.8 bn to Southeast Asia’s economy in the 12 months to March 2019 as per a KPMG report.

Cheryl Goh, vice president of marketing for Grab said: “Grab is committed to solving the biggest challenges faced by millions in the region and this has been the foundation for developing and expanding our Everyday Everything app. Everyone, no matter their circumstances, should have the opportunity to realize their aspirations.

“And platforms like ours can help remove the limitations that stand in their way. In these videos we pay tribute to the relentless spirit of our partners and users across Southeast Asia. They’re the inspiration behind why we launched ‘Grab for Good’. As we grow and evolve as Southeast Asia’s Everyday Everything App – we remain more committed than ever to leverage our platform and technology to deliver greater positive social impact.”

// Featured in this article 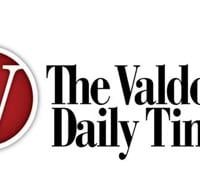 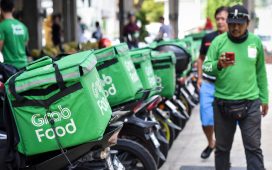 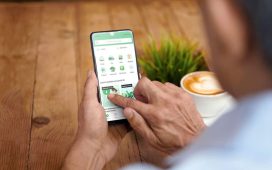 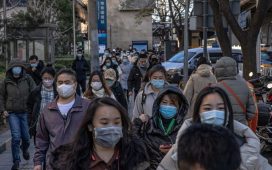