The group had spent the evening celebrating as a slew of stars scooped top prizes at the ceremony – which saw the return of in-person attendees following the Covid pandemic.

Clearly delighted to be back at a glittering event, Emily,  31, seemed in high spirits as she teetered out of the event in her towering stilettos before jumping into the back of a black taxi.

Following on was the likes of Noel Gallagher’s daughter, Anais, 21, who couldn’t keep the smile off her face as she bounded outside with her pal Edward Bluemel.

The star-studded ceremony was hosted by actor Idris and his wife Sabrina, and the pair seemed delighted as they prepared to head home after their duties, with cheeky Idris, 48, sticking out his tongue as he left.

While Idris and Sabrina had hosted, they were joined on the stage by presenters including Winnie Harlow, Gary Lineker, Emma Corrin and Mabel announcing the winners of the coveted awards.

As well as receiving one of GQ’s coveted trophies, winners were treated to a £12,000 goodie bag, with treats such as dinner and a night’s stay in the swanky Nobu Hotel, a £200 Boss watch, a bottle of £80 Porte Noire Champagne and a flight on a semi-private plane. 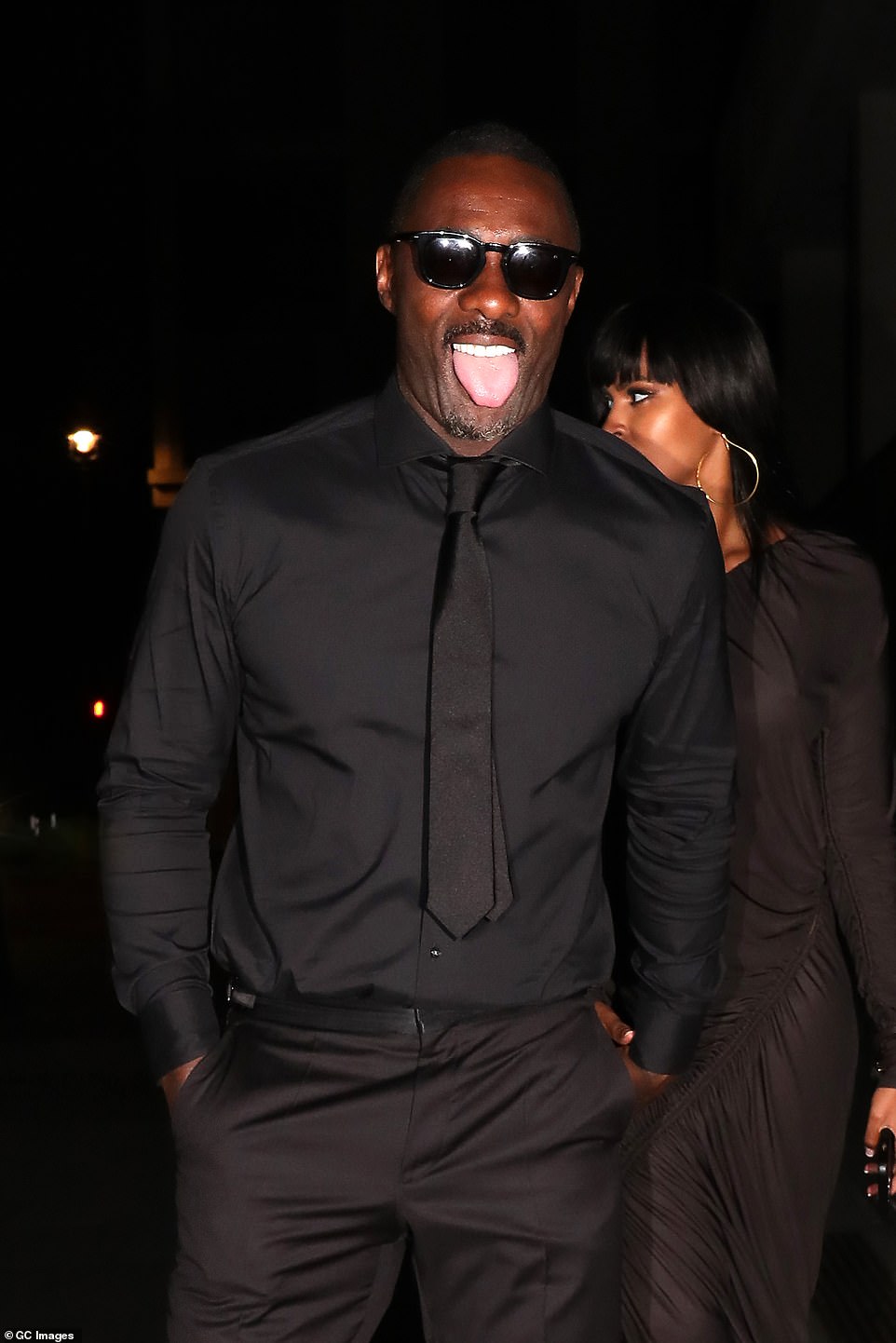 Cheeky! The star-studded ceremony was hosted by actor Idris and his wife Sabrina, and the pair seemed delighted as they prepared to head home after their duties, with cheeky Idris, 48, sticking out his tongue as he left

Other prizes also include membership to the prestigious Ivy Club, a luxury facial with Fatma Shaheen, founder of Skin Design London, and an array of skincare delights.

The breakthrough star, 31, looked dapper in a three-piece green suit as he received his gong, after receiving acclaim from viewers and critics for his role as the Duke Of Hastings in the alternative period drama.

Meanwhile, Ted Hastings actor Adrian, 63, was awarded the TV Performance Of The Year, after capturing the nation during the sixth series of the BBC police drama earlier this year.

Speaking after his win, Rege-Jean said he loved being able to portray a person of high status as a Black man.

Speaking to GQ magazine about his role in the drama, he said: ‘I think it becomes very obvious who was excluded from the game previously. It just became vaguely ludicrous that it was such an issue before. You know, ‘How will this work?’ Um, we’ll do the acting!’

And of his scenes on horseback, he added: ‘Being on a horse is literally lifting people into a position of aspiration, power, possibility and agency that they’ve not been afforded before. That’s what’s ridiculous.

That we are not crea­tive enough in the creative industries – that’s the failure. But the second you start doing that? It’s like, ‘This is so easy!’ Yes, it is, so keep doing that.’

Rege-Jean will not be returning to ‘Bridgerton’ for season two, but has denied rumours he was booted from the production.

He insisted: ‘No, I respectfully exited. I didn’t want to put them in an awkward situation where they had to kick me out.’

Meanwhile, as he thanked his co-stars and friends Martin Compston [Steve Arnott] and Vicky McClure [Kate Flemming] during his speech, Adrian also gave a special mention to his 89-year-old mother.

Adrian revealed he wanted to dedicate the award to his mum Pauline, following her recovery from coronavirus last week after she contracted the potentially deadly virus.

There were also awards for the team behind the Oxford/AstraZeneca COVID-19 vaccine, as well as all the Olympic and Paralympic athletes of Great Britain.

BAND OF THE YEAR

BOSS BREAKTHROUGH ACTOR OF THE YEAR

BOSS LEADING MEN OF THE YEAR

DESIGNER OF THE YEAR

GAME CHANGER OF THE YEAR

HEROES OF THE YEAR

INSPIRATION OF THE YEAR

JAGUAR OUTSTANDING ACHIEVEMENT OF THE YEAR

MADDOX GALLERY ARTIST OF THE YEAR

SOLO ARTIST OF THE YEAR

STANDOUT PERFORMANCE OF THE YEAR

TELEVISION ACTOR OF THE YEAR

WRITER OF THE YEAR 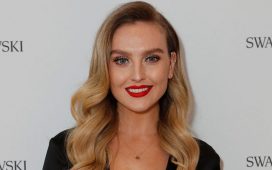 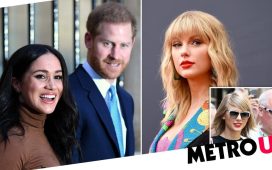 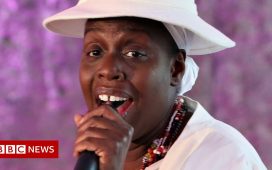 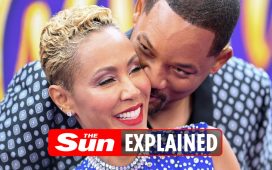 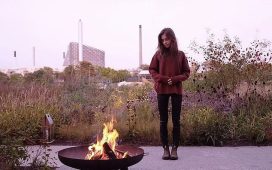 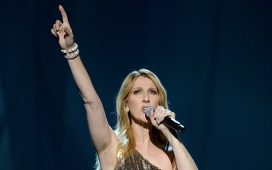