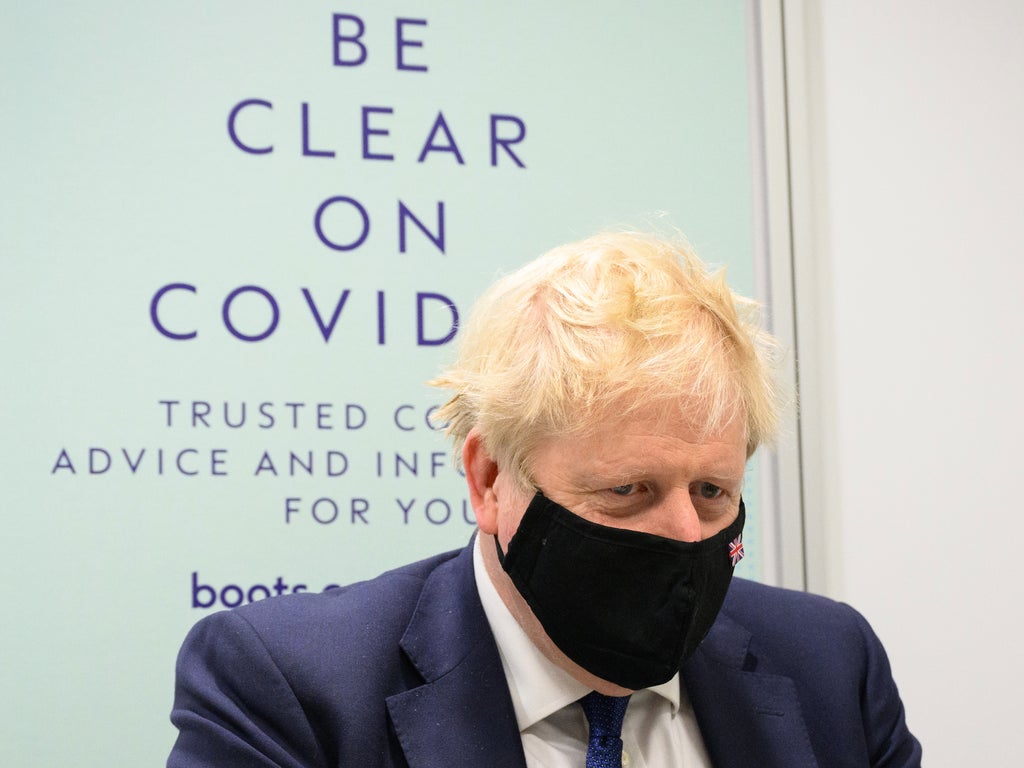 Revelations that parties were held at No 10 during lockdown are likely to discourage people from taking the threat of Covid-19 seriously, an expert has said.

“The negative impact that controversies like the current alleged Downing Street garden party can have on public trust in government cannot be understated,” said Dr Simon Williams, a senior lecturer in people and organisation at Swansea University.

“Research has shown that trust is one of the most important predictors of whether people follow Covid rules and guidance.”

The prime minister’s principal private secretary, Martin Reynolds, invited Downing Street staff to the gathering in May 2020 to “make the most of the lovely weather”, according to a leaked email.

The disclosure triggered a new wave of public anger following the reports last year of parties in the run up to Christmas 2020, with Tory MPs openly warning Boris Johnson his position will be untenable if he has been shown to have lied.

Mr Johnson has refused to say if he was present at the May event, despite reports he and wife Carrie Symonds were among around 30 people to attend at a time when such gatherings were banned.

The prime minister has said it is a matter for Sue Gray, the senior civil servant who is investigating a series of reported parties in Downing Street and elsewhere in Whitehall in the course of 2020 to determine what happened.

“And so, past instances rule-breaking by those in power can definitely have an impact on current behaviours.”

He said the latest fallout might be used by some as “justification for being less cautious (‘if they weren’t cautious last May, why should I now?’), particularly at a time when, in my view, premature messages of ‘learning to live with Covid’ … are starting to take root.

“However, most people will likely still continue to do what they have been doing, including various Covid-19 protective behaviours like wearing face masks and voluntary lateral flow testing – which people have doing more of during December and into January.

“But, as more and more controversies emerge, we can say this is in-spite of, not because of, good behavioural role-modelling by some in power.”

Mr Johnson will be appearing at PMQs later today and is expected to be grilled by the opposition on whether he was in attendance at the May 2020 garden party.