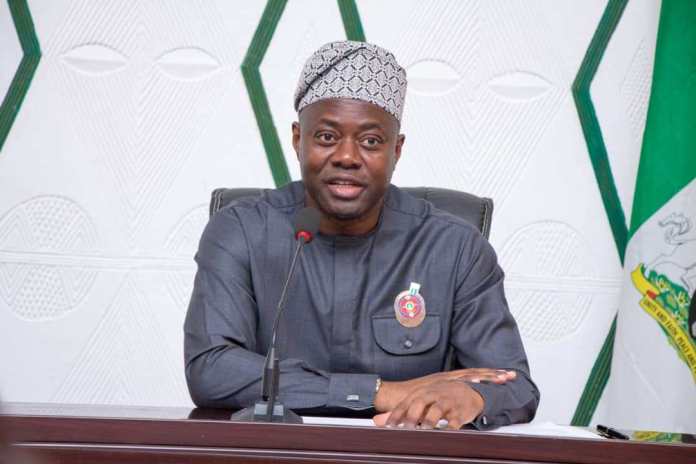 By David Adeoye
Ibadan, Jan. 4, 2021 Gov. Seyi Makinde of Oyo State has congratulated Dr Israel Akanji on his appointment as the President of Nigerian Baptist Convention (NBC).
The governor’s congratulatory message is contained in a statement issued on Monday in Ibadan by his Chief Press Secretary, Mr Taiwo Adisa.
Makinde, while urging Akanji to take NBC to greater heights, also commended his predecessor, Rev. Supo Ayokunle, for the monumental progress recorded by the church under his leadership.
The governor expressed confidence in the president-elect, an indigene of Sepeteri in Oyo State, saying he had no doubt that he would make greater exploits in his new assignment.
“This appointment is a testimony to the goodness of God in his life and how far he has come.
“I have no doubt that he will take NBC to greater heights, building on the great progress achieved by our father, the CAN President and immediate past NBC president, Rev. Supo Ayokunle.
“I will like to encourage the duo of Ayokunle and Akanji with the words of Bart Millard’s hymn: ‘Stand up for Jesus,’ that they should continue to lift up Christ’s royal banner.
“It is my prayer that God will continue to uphold the NBC and strengthen it to continue to push the frontiers of the gospel of Christ,’’ he said.
Naija247news reports that until his appointment, Akanji was the priest in charge of the First Baptist Church, Garki, Abuja. 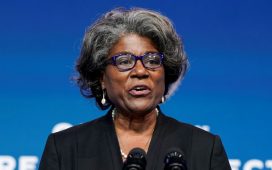 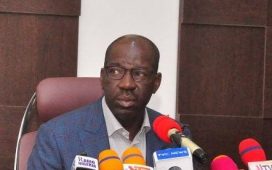 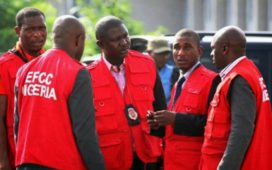 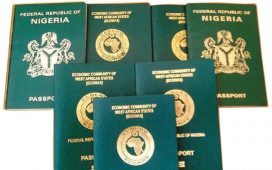 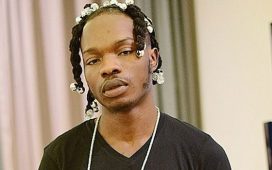