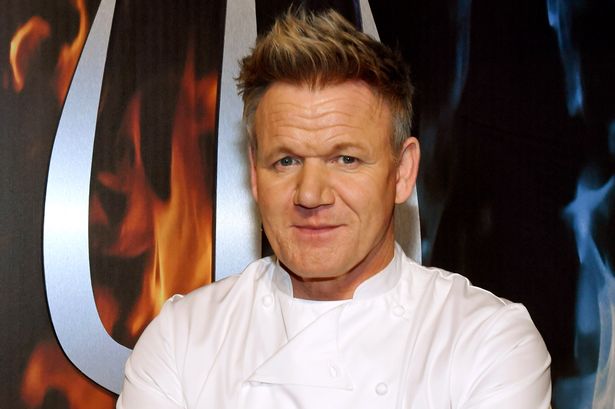 Chef Gordon Ramsay was so excited when the BBC bought his TV game show he rang his mum to tell her.

But mum Helen was unimpressed the dad of five was planning to host it, saying she thought Bradley Walsh from The Chase would be better.

Speaking about Bank Balance, made by his own TV production firm, Gordon said: “I phoned her and said the BBC wanted to buy it.

“She said, ‘So are you going to get Bradley Walsh to present it?’

“She said, ‘But you aren’t a quiz show host.’ I said, ‘Mum, are you kidding me?’” But the 54-year-old added: “I’m not going to lie, I was nervous doing it. I can take the criticism, the short-term criticism about ­presenting a game show.

“There might be a few critics but those will pale in comparison to the millions who will be watching it. I’m fine to take a kicking, trust me.”He points to the success of ­ Jeremy Clarkson, Danny Dyer and his old rival Gino D’Acampo, who have all switched careers and become successful gameshow hosts.

The Michelin-star chef says the lockdowns have devastated his industry and severely damaged his own chain of restaurants. 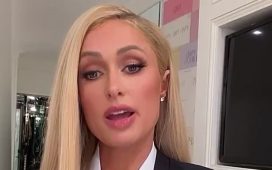 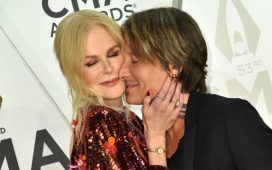 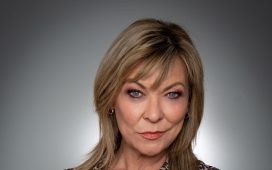 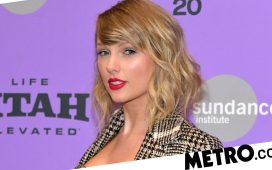 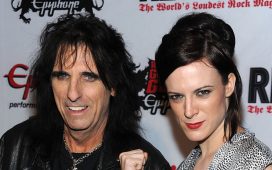 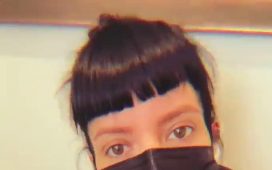