The 24-year-old, who appears on the show with her brother Pete, cried as they watched PM Boris Johnson outline the new measures.

Noticing his sister wiping away a tear, the 26-yaer-old asked her: “Are you all right?”

She replied, with her voice breaking: “It’s just sad, innit, it’s just s**t for everybody.

“It just gets even worse and more people are going to lose their jobs and things like that. It’s just awful.”

Viewers at home were emotional too, with one writing: “So true, was really moving, summed up mood/feelings of entire country and beyond.”

Another tweeted: “Seeing someone like Sophie who’s always funny and happy cry about the state of the country does hit home about how utterly s**t things are at the moment.”

A third wrote: “I think every single person can relate to Sophie’s emotions on #Gogglebox tonight.” 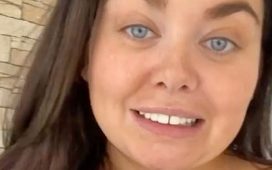 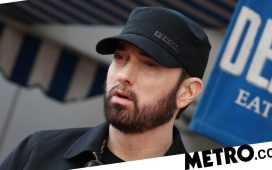 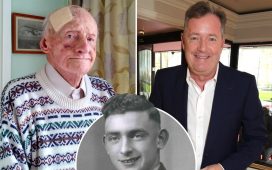 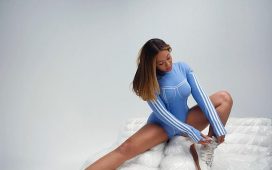 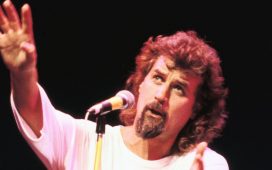 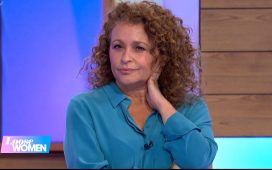