Google TV is a great tool for sifting through streaming services to find something you want to watch. Unfortunately, one feature that could have made it even better has now been delayed.

User profiles were originally promised to start rolling out in November, but never did. According to 9to5Google, Google has now confirmed that this feature has been delayed, but will still be coming in the “coming months.”

The idea behind adding profiles to Google TV was to allow multiple users to store their accounts on a single device — be it one of the best smart TVs or the Chromecast with Google TV. That would mean personalized layouts and recommendations, making it easier to find what you want to watch.

Google originally announced that there would be up to 12 profiles per account, and users would also have access to all the same apps. In addition, there would also be kid profiles, which are managed by parents.

Unfortunately Google hasn’t really gone into the specifics of the delay, and so it’s not clear why it’s happened, or what sort of timeline to expect. However, it’s fair to say user profiles won’t be arriving on Google TV until next year, seeing as how it’s currently December.

It’s disappointing news, but the silver lining is that the promised Ambient Mode cards are not delayed. These are rolling out to “a small percentage” of users within the U.S., and upgrade the existing ambient mode that displays pictures from your Google Photos library.

Users will be able to configure their profile to have Google TV display important information over those images. Information like sports scores, weather or news. Like Roku’s ambient mode, these cards will also include on-screen shortcuts to launch photos or audio with a single click.

We’ll bring you more on Google TV’s new features as soon as we hear more. 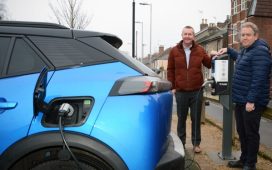 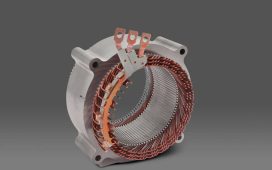 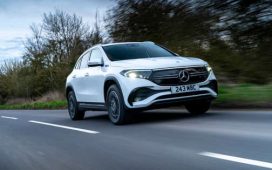 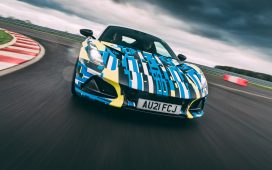