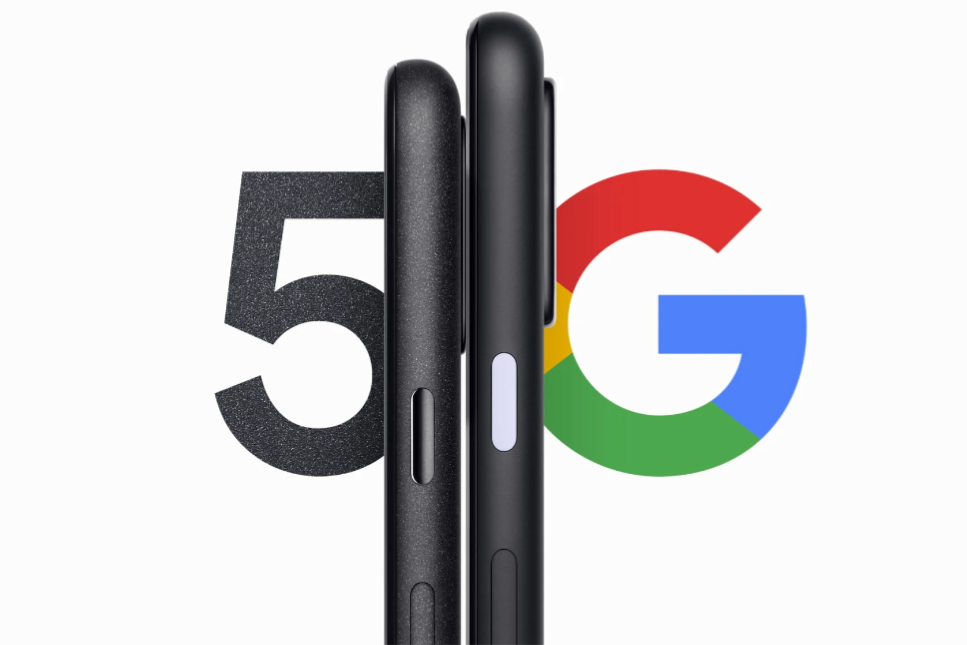 Google is gearing up for its next #MadebyGoogle event which is set to take place this week on September 30.

With the Pixel 5 expected to make a showing, along with the new Pixel 4a 5G, there’s going to be a lot in store for Google to announce.

The big focus for this year’s Pixel range is the inclusion of 5G. How will the next-gen mobile technology affect one of the best Android ranges around?

Here’s what we know so far about the Pixel 5.

Google usually releases its phones in three colours: white, black and a third unique colour to that range, like the Pixel 3’s not pink, and the Pixel 4’s bright orange colour. This year, the Pixel 5 is going to come in a gorgeous mint green colour, according to leaked images.

There are going to be some other differences between the 4 and the 5 along with a new colour scheme. The thick bezel at the top of the phone has been replaced with a punch-hole camera. Rumours say this also means Google has done away with its Soli facial recognition tech. If so, this is a big shame. Soli was supposed to be part of Google’s push to completely change how you used your phone: it meant you could swipe to change a song for instance without touching the screen.

The removal of facial recognition means the rear fingerprint scanner is back, which in the era of face masks is a handy tool.

A major question at this stage is whether there will be a Pixel 5XL or if Google will do away with a bigger version like it did with the 4a. If there’s only one Pixel 5, it’s thought to have a 6-inch screen with a 90Hz refresh rate. We’ll have to wait until Wednesday night to find out if there is no 5XL this year.

A big differentiation from last year’s Pixel 4 range is that the Pixel 5 is expected to not feature a flagship-level processor. Whereas before the company has used Qualcomm’s high-end Snapdragon processor to power its phones, it’s thought that Google is instead opting for the mid-range 765G chipset, the same chip found in the OnePlus Nord device.

This should help to bring down the cost of the phone but is certainly an interesting choice for the company which already has a mid-range line.


Either way, the inclusion of this chipset means the next Pixel 5 will come with 5G, something Google has been leaning heavily on in advertising up to this point.

Other specs that have been released so far point to the Pixel 5 having 8GB of RAM, more than the 4’s 6GB, with 128GB of storage and a 4,000mAh battery. This is the biggest Pixel battery so far and Google has regularly been criticised for shorting its customers when it comes to battery size so this is a major improvement.

The Pixel 5 will run Android 11 out of the box, which brings improvements to the way messages function, accessibility, and built-in-screen recording amongst other new features.

The Pixel 5 is expected to sport two rear camera lenses: a 12.2MP main camera and a 16MP ultra-wide-angle lens. One of our criticisms from last year’s Pixel 4 range was that Google missed out on the ultra-wide bandwagon so we’re happy to see this mooted for the new range. On the front, the phone is expected to feature an 8MP selfie camera in that punch-hole design.

The Pixel range has always featured some of the best camera tech thanks to the incredible algorithm within the photo. Last year when testing the Pixel 4 with the new iPhone 11 Pro, we found that in things such as portrait mode the colours were warmer and brighter, and less over-edited than Apple’s version.

Night Sight on the Pixel offers more definition and richer colours, so much so you can barely tell the image is shot in low-lighting.

As long as the Pixel 5 retains this tech, then the camera on the new phone will be excellent.

The next Pixel phone will be revealed at Google’s new hardware event on September 30, the day before the Pixel 4a goes on sale.


However, it’s thought the Pixel 5 won’t be able to pre-order until October 8, which isn’t surprising given that supply chain delays have pushed back the Pixel 4a release.

In terms of pricing, at the moment rumours point to the new Pixel 5 costing $699. If this ends up being the UK price too then that makes it slightly more expensive than the smaller Pixel 4 (£669), but a lot less than the 4XL which cost £829.

Will it be worth it? Without a high-end chipset, it’s hard to see what will make the Pixel 5 better than the 4a or 4a 5G, if the 5G connectivity is what you care about. Sure there is expected to be more RAM and a better battery, and a new camera lens. Google will have to put all the stops into ensuring this a good-looking phone to encourage people to spend more than the Pixel 4a’s £349 price. The countdown to Wednesday is on.