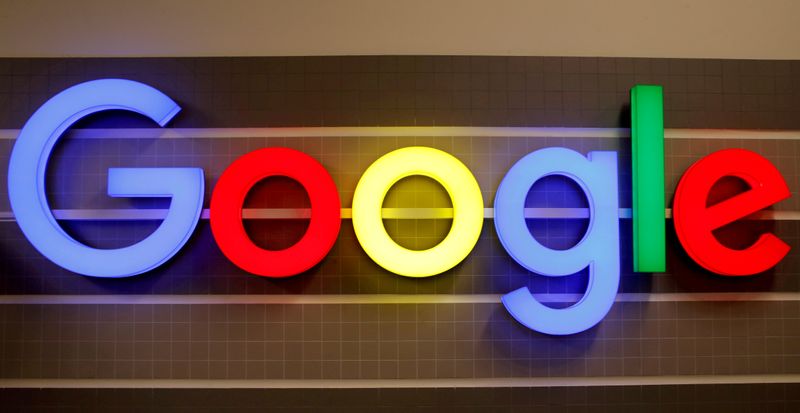 NEW YORK (Reuters) – Google said on Sunday that antitrust claims in a Texas lawsuit were “misleading,” responding in a blog post as state attorneys general plan suits against the Alphabet (NASDAQ:) Inc unit.

In December, Texas Attorney General Ken Paxton filed a complaint about Google’s advertising technology business, in one of several suits alleging that Google abused its dominance of the internet search business or otherwise broke antitrust law.

“AG Paxton tries to paint Google’s involvement in this industry as nefarious,” Cohen wrote. “The opposite is true. Unlike some B2B companies in this space, a consumer internet company like Google has an incentive to maintain a positive user experience and a sustainable internet that works for all—consumers, advertisers and publishers.”

The post argues that Google’s rates are fair, the marketplace is open and does not favor a single partner, such as Facebook (NASDAQ:). 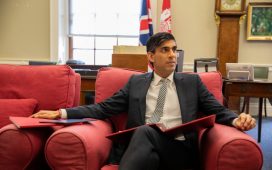 HS2 to 'rewild' 127 hectares around its 10-mile Chilterns tunnel 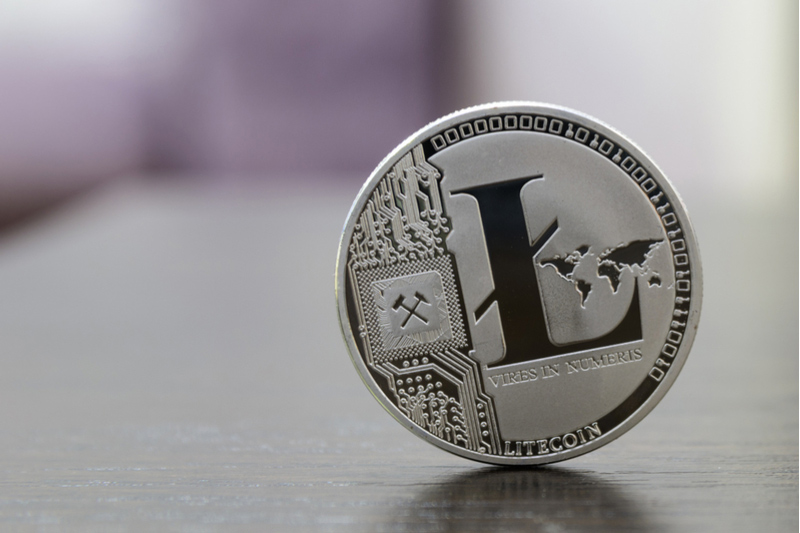 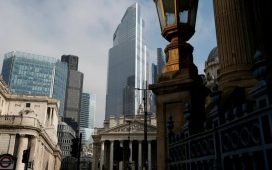 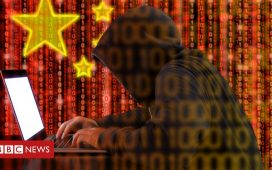