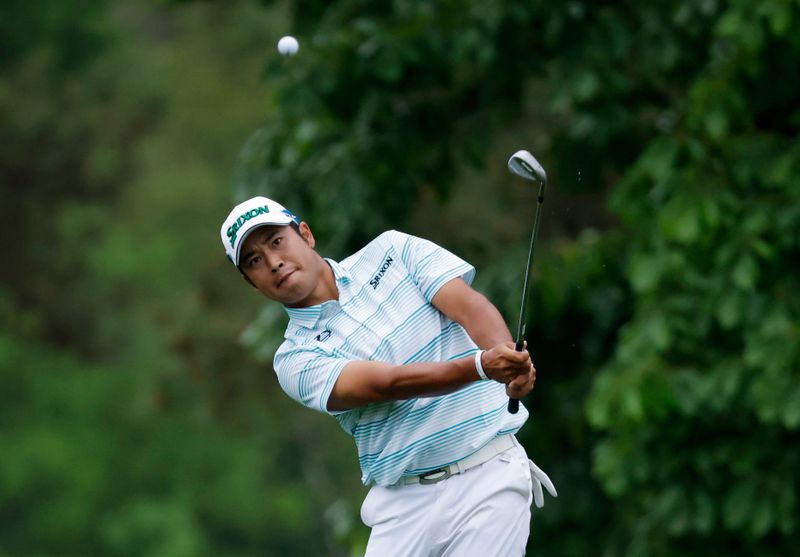 AUGUSTA, Ga. (Reuters) -Hideki Matsuyama bogeyed his opening hole and, coupled with a hot start by Masters rookie Will Zalatoris, saw his four-shot lead cut to one stroke early in final-round action at Augusta National on Sunday.

Matsuyama, who is biding to become the first Japanese man to win a major, sent his opening tee shot way right and was unable to reach the green through the trees on his second shot en route to a bogey.

Zalatoris, playing two groups ahead of Matsuyama and bidding to become the first Masters debutant to win a Green Jacket since Fuzzy Zoeller in 1979, birdied the first two holes.

Matsuyama was playing in the final group with world number six Xander Schauffele, who began his day with a tap-in par at the par-four first.

The winner of the Masters has come out of the final pairing 25 out of the last 30 years.

World number 25 Matsuyama put himself on the cusp of slipping into a Green Jacket when he fired a seven-under-par 65 on Saturday that was his best score at the Masters and the only bogey-free round of the week.

There were some reasonable early scores on Sunday, which suggests the Augusta National should not hold too many terrors assuming no great change in weather conditions. 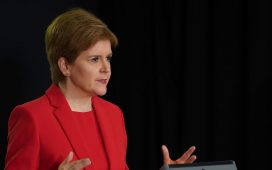 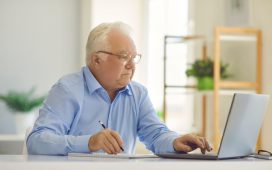 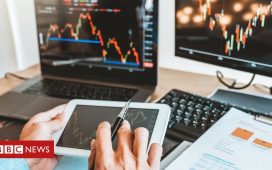 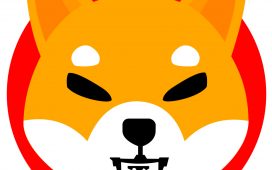