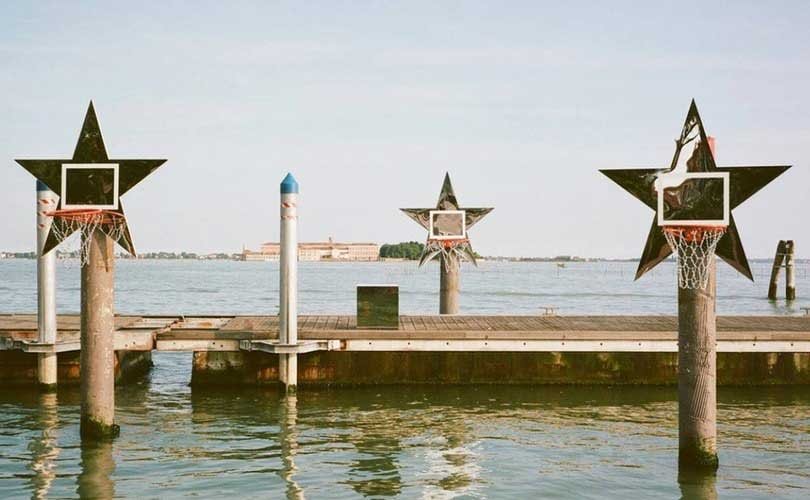 Chiquet’s appointment demonstrates Golden Goose’s intention to securely position itself in the luxury sector. Currently the brand, which manufactures all its collections in Italy and who’s main market is the US, sees 80 percent of its turnover come from footwear.

Chiquet started her career at L’Oréal, then moved to Gap (where she launched Old Navy and was president of Banana Republic). A leap into luxury came when she was appointed Chanel President and COO prior to being the French luxury’s house global CEO from 2007 to 2016.

Former Golden Goose owner Carlyle valued the Venetian company at
400 million euros against revenues of 100 million euros. In February
Carlyle
sold its stake to Permira for a sum close to 1.3 billion euros. The closing of the sale is expected in June.