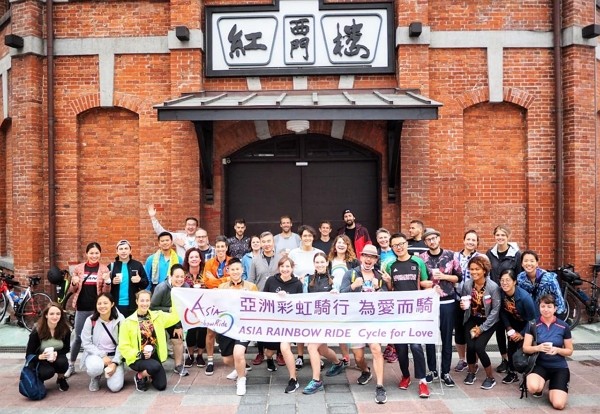 TAIPEI (Taiwan News) — International cyclists gathered in Taiwan on Saturday (Oct. 24) to participate in the inaugural Asia Rainbow Ride with the aim of promoting LGBT rights across the region.

Owing to Taiwan’s successful containment of coronavirus, the first Asia Rainbow Ride was able to kick off this weekend as scheduled. Participants for the two-day charity event were expected to ride 130 kilometers along the northern coastline, taking a round trip from Taipei’s Ximen to Fulong Beach in New Taipei.

The organizers said they are planning to expand the event in 2022 to an eight-day ride covering 910 kilometers around Taiwan. They added that all proceeds raised in this year’s event will go to LGBT-related groups in the country, including Rainbow Equality Platform, Taiwan AIDS Foundation, and Taiwan Tongzhi (LGBTQ+) Hotline Association.

Lisa Dazols, co-founder of Asia Rainbow Ride, said she was excited to carry out the event as part of the Pride Month celebrations. She labeled Taiwan as a haven for cyclists and the LGBT community and said she wanted to combine the two elements to highlight the island’s uniqueness, reported New Talk.

Meanwhile, Rainbow Equality Platform chief coordinator, Jennifer Lu (呂欣潔), pointed out that Asia Rainbow Ride was created by six cyclists from Taiwan, Malaysia, China, Singapore, and the U.S. She said more than 20 countries in Asia still punish same-sex activities and that she hopes the event can encourage them to follow Taiwan’s example, reported CNA. 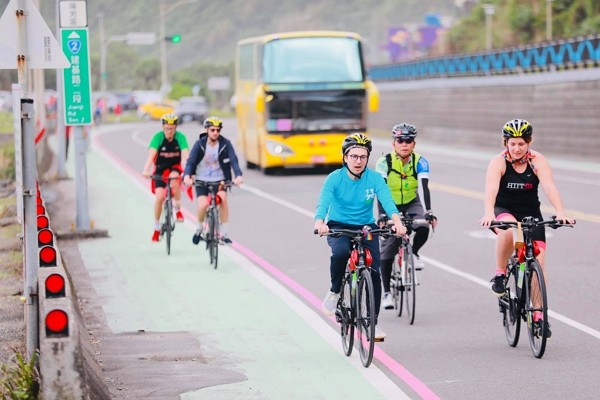 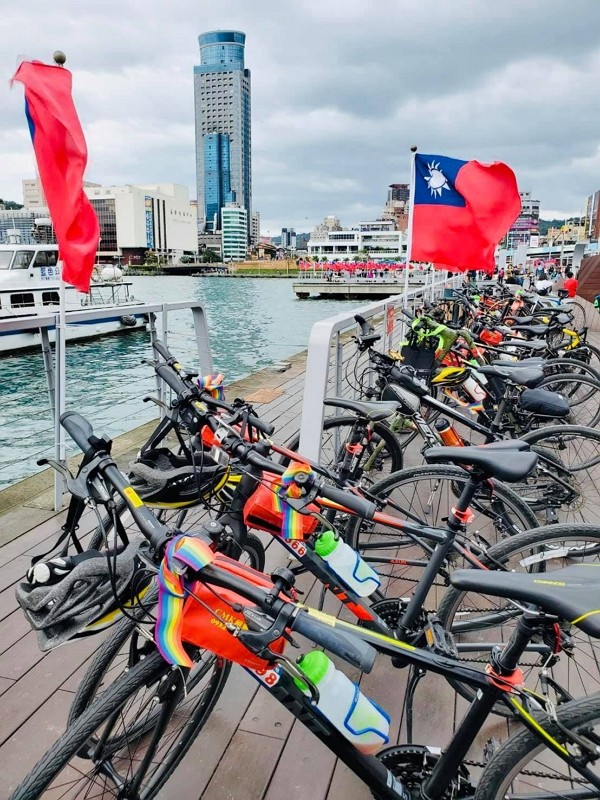