Abortion clinics in Glasgow are expected to be protected by Scotland’s first buffer zones to prevent patients from being intimidated by anti-abortion activists.

Nicola Sturgeon, the first minister, said work was under way to establish whether council officials could use local bylaws to set up buffer zones before Holyrood passes legislation to authorise them at national level.

Speaking to reporters as she hosted a summit in Edinburgh on abortion rights in Scotland, Sturgeon added that the measures would very likely be challenged in court on human rights grounds as they limited the right to protest.

She said the US supreme court’s “catastrophic and horrific” decision last Friday to lift the constitutional right to abortion established 50 years ago in Roe v Wade would embolden anti-abortion activists in Scotland, and strengthened the moral case to protect abortion rights in Scotland.

“The government will do what we can to support any council that seeks to on a test case basis or a pilot basis use bylaws and support them in the inevitable legal challenge they will face to that,” she said.

Clinics in Glasgow that offer sexual and reproductive health advice and services have been the focus of regular and long-running protests by anti-abortion activists, partly funded and supported by US groups, and backed by John Mason, an SNP MSP.

Clinicians at the Sandyford centre in Glasgow, which also supports rape survivors, recently complained that the protests were abusive and intimidating. Some protesters wore body cameras and carried signs accusing practitioners of murder.

The Scottish government and council leaders have been accused by opposition parties and medical professionals of failing to act quickly enough to protect providers. In April, 76 clinicians at Queen Elizabeth university hospital in Glasgow, also the focus of anti-abortion protests, wrote to Maree Todd, a health minister, urging her to “show courage” and take action.

Todd told reporters on Monday that Glasgow was an obvious location for a buffer zone test case. “Glasgow is where much of the problem is,” she said.

Sturgeon then confirmed that the Scottish government was investigating whether to back a private member’s bill by a Scottish Green MSP, Gillian Mackay, to introduce 150-metre-wide buffer zones around abortion clinics.

She said she “believed strongly” that legislation was the correct long-term solution, but supporters of the measure had to recognise that buffer zones could breach the European convention on human rights, which protects free speech. Ministers were waiting for the UK supreme court to rule on a Northern Irish case next month, to see if that clarified the legal situation. 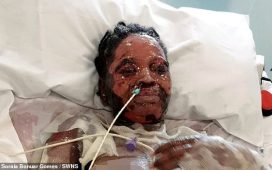 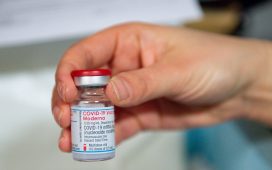 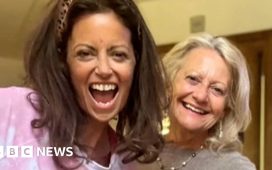 Dame Deborah James's mother on life without her daughter 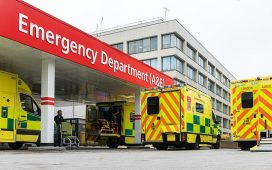 How to fix the NHS: PROFESSOR SIR DAVID HASLAM offers a provocative prescription to cure its ills 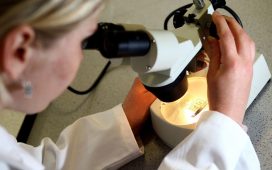 We lose two medics to suicide every week – it’s vital we remember them and tackle this hidden crisis, says Adam Kay 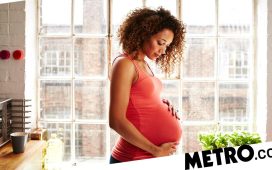 Can you take paracetamol during pregnancy?