Gladbach with backs to the wall ahead of Leipzig trip 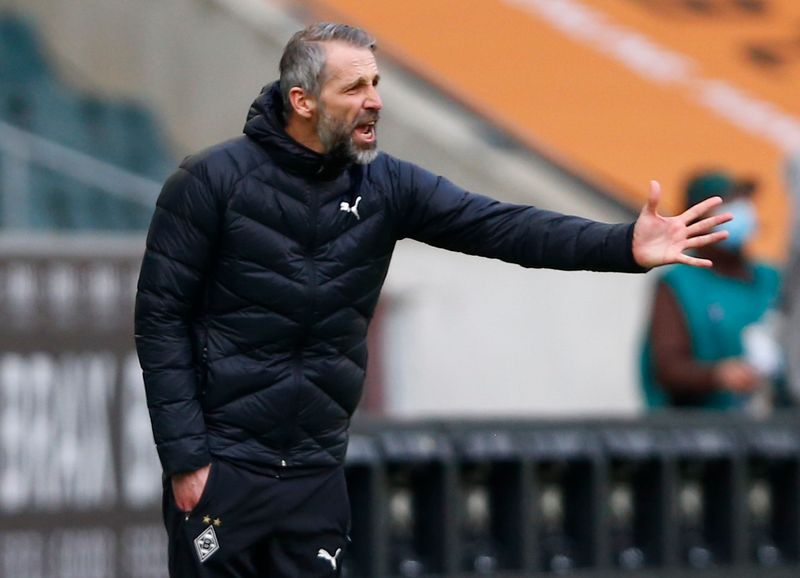 BERLIN (Reuters) – Borussia Moenchengladbach cannot allow any more slip-ups when they travel to RB Leipzig on Saturday for the start of a run of big games that will determine their season on three fronts.

Without a win in the Bundesliga in the last four matches, Gladbach have dropped to eighth place and are at risk of missing out on Champions League football next season.

They are on 33 points, nine off Eintracht Frankfurt in fourth place that leads to the Champions League, and are currently also outside any Europa League spots.

They lost 2-0 to Manchester City in their Champions League last-16 first leg on Wednesday to make it two defeats in a row after a 2-1 reverse to Mainz 05 in the Bundesliga last week.

After Saturday the Foals host Dortmund in the German Cup quarter-finals on Tuesday before welcoming top-four hopefuls Bayer (DE:) Leverkusen next week ahead of their Champions League last-16 return leg in Manchester.

For Rose another defeat on Saturday would pile more pressure on him and club bosses following the furore he caused with his departure announcement and would put more distance between them and a European spot.

“We have to tackle the situation we are in,” Rose said following Wednesday’s defeat by City. “We have many matches in a short time ahead of us, Leipzig, Dortmund, Leverkusen, absolute top matches.

“This means we have to recover. We need our full squad, sharpen our senses, stick together, prepare well, believe in ourselves.

“Then we will start getting results again and that in turn will bring confidence and freshness. This is what we are missing a bit at the moment.”

However, Leipzig are on their own mission, having cut the gap to leaders Bayern Munich to two points with their four-game winning league run and are still well in the title hunt.

Bayern, who host Cologne, have 49 points from 22 games ahead of Leipzig on 47, with VfL Wolfsburg and Frankfurt in third and fourth place respectively on 42. 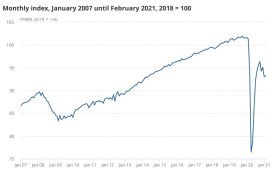 Grab to announce merger with U.S. SPAC, to be valued at nearly $40 billion – sources 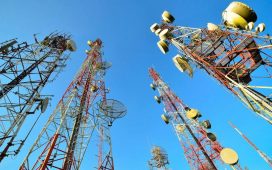 No time like the present as Chelsea's Tuchel targets instant success 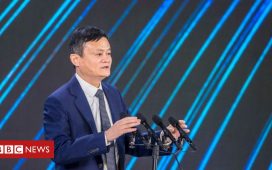