Tyson Fury has leapt to the defence of Max Verstappen ahead of his F1 world title battle with Lewis Hamilton this weekend.

Verstappen and Hamilton head into the final race of the season in Abu Dhabi level on points after a thrilling conclusion at the Saudi Arabian Grand Prix on Sunday.

Hamilton crossed the finishing line in first place with Verstappen handed two penalties in Jeddah, one of which came when he was adjudged to have pushed Hamilton’s Mercedes off the track.

The Dutchman has been widely criticised for his race tactics with Martin Brundle suggesting he could end up damaging his legacy and be labelled ‘an unfair driver’.

Verstappen was also declared a ‘bad sportsman’ for walking away from podium celebrations after the race by BBC sports commentator Sulaiman Folarin.

But the 24-year-old has found an unlikely ally in WBC heavyweight champion Fury, who insists he knows just how it feels to be criticised by the media.

‘Just been doing a bit of reading up about the F1 rivalry between Lewis Hamilton and Max Verstappen and how Max is being made out to be a bit of a bad boy in the media,’ Fury said on his Instagram story.

‘I know what it feels like to be treated horribly by the media. It’s not nice, especially when you’re young and your ambitious and you want to win.

‘So give him a bit of a break, he’s only trying his best. Good luck to both of them in the Abu Dhabi Grand Prix.

‘This rivalry reminds me a bit of James Hunt and Niki Lauda, racing for the title. Who is going to win it? C’mon the boys!’


MORE : Max Verstappen fumes over Saudi Arabian GP penalty: ‘They don’t deserve any words coming out of my mouth’ 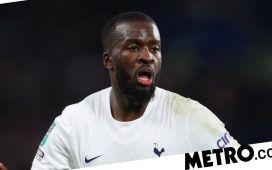 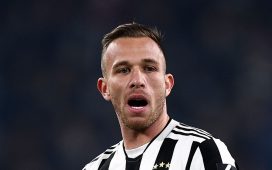 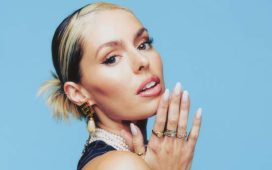 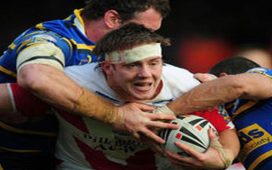