Harding died aged 39 on September 5 after being diagnosed with breast cancer in August. Her mother Marie announced the death on Instagram, saying her ‘beautiful’ daughter was ‘a bright shining star’.

Nadine posted a series of old photos of herself with her dear friend as she paid an emotional tribute.

‘One week without you!! Thinking of you all day everyday & trying to imagine how your new journey is going,’ she penned.

‘Please feel free to come visit me anytime. I know lots of people will want some Sarah spirit time so I can wait my turn.

‘I hope you now know how much you are loved & how you impacted so many lives by being wholeheartedly yourself.’

A number of celebrities, including Jamal Edwards, Adele Roberts and Mutya Buena, offered their condolences by posting love hearts in the comments.

Nadine was a member of Girls Aloud with Harding, Kimberley Walsh, Cheryl and Nicola Roberts from their formation on TV show Popstars: The Rivals in 2002.

Cheryl honoured her late friend last week, writing: ‘Although we knew this day would arrive I am somehow still feeling at a loss for words that our stunning, unique, crazy, quirky, kind and soft-hearted girl has departed.

‘As I try to navigate my way through these painfully strange and horribly unfamiliar waves of disbelief & finality I am experiencing, I wanted to extend my condolences to all of our GA fans.

‘We were like an extended family for so long and we know so many of you by name.

‘I wanted to make sure you knew just how much your love and continued support meant to Sarah through her most vulnerable times.

‘She was so grateful and you really lifted her spirits when she needed you most.

‘I also realise so many will be deeply affected by the circumstances of Sarah’s passing… I am sending you all so much love. I love you Sarah… farewell. Sarah Nicole Harding forever in our hearts.’

Harding revealed last August that she had been diagnosed with breast cancer, which had spread to other parts of her body.

In an extract of her memoir, titled Hear Me Out, which was published in The Times, she wrote: ‘In December my doctor told me that the upcoming Christmas would probably be my last.

‘I don’t want an exact prognosis. I don’t know why anyone would want that.

‘Comfort and being as pain-free as possible is what’s important to me now.’

Harding said she is ‘trying to live and enjoy every second of my life, however long it might be’.

‘I am having a glass of wine or two during all this, because it helps me relax,” she added.

‘I’m sure some people might think that’s not a great idea, but I want to try to enjoy myself.

‘I’m at a stage now where I don’t know how many months I have left.

‘Who knows, maybe I’ll surprise everyone, but that’s how I’m looking at things.’ 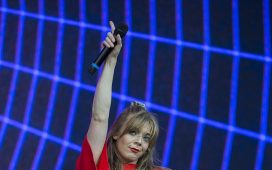 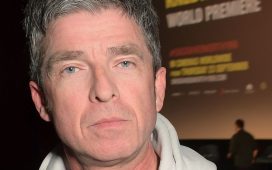 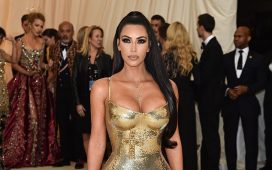 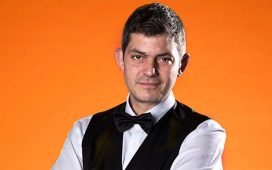 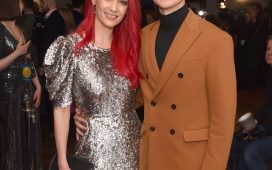 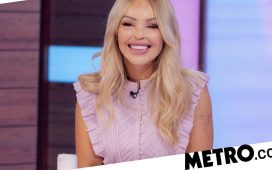