A two-year-old girl has died after falling from a pony during a hunt meeting in North Yorkshire.

The toddler had been riding with members of the Bedale Hunt on land in a village near Northallerton on Wednesday morning when the incident occurred.

North Yorkshire police confirmed the girl had died in hospital in the early hours of Thursday.

A Bedale Hunt spokesperson said: “We can confirm that a tragic accident happened on Wednesday, 15 September, when a two-year-old girl fell from her pony and subsequently lost her life. As a community, we are all completely devastated but are pulling together to support the family involved.

“Our sincere condolences go to all those affected and we urge that everybody respects the family’s privacy during what is a very distressing time.”

North Yorkshire police said: “Police are compiling a report on behalf of the coroner following the tragic death of a two-year-old girl, who was involved in a horse riding-related incident on land at Kirkby Fleetham, near Northallerton.

“It occurred at around 8am on Wednesday and the girl died at hospital during the early hours of Thursday. The girl’s family are receiving specialist support. Police request that the family’s privacy is respected at this very difficult time.”

Who is Aryan Khan and why has he been arrested? 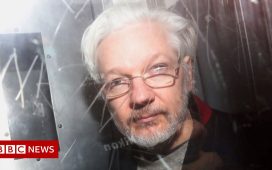 US begins legal appeal to get Julian Assange extradited 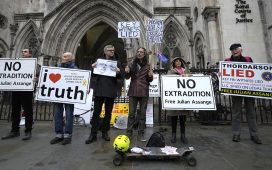 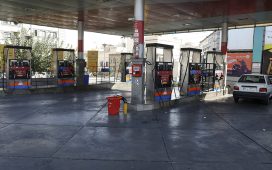 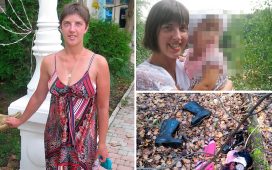