Samsung is running a new promotion that will allow you to claim a free copy of Resident Evil Village on PC when you buy one of its SSDs.

Although you can choose from a handful of Samsung’s highly-rated SATA and NVMe SSDs – as well as take your pick from various retailers participating in the offer – the best deal is currently available at Scan where you can get a 1TB Samsung 870 QVO for £71.99.

Buy from here and a Steam key for Capcom’s latest survival horror romp will be emailed to you after purchase. It’s pretty good as far as freebies go, even though the tense opening hours of quiet exploration disappear in favour of tanks and airstrikes in the usual Resident Evil end-game absurdity. But that’s all part of the charm, right?

Now, while the QVO 870 only gets a small mention in Digital Foundry’s list of the best SSDs for gaming because it slightly underperforms compared to the EVO range, it’s still a perfectly suitable SSD for gaming – and terrific value for money at this price with Resident Evil Village thrown in. Check out the Samsung 870 QVO SSD review for more in-depth analysis.

Even though I’ve picked out this single offer, other retailers and SSDs are a part of the promotion. It’s just after a quick scout around this looks to be the best offer out there right now.

If you’re not after the QVO drive, the 980 PRO and 970 EVO NVMe SSDs are included, as well as the T7 Portable drives. And then most UK-based computing stores are taking part, as well as a number of larger department stores.

More info on all the eligible SSDs and the other participating retailers can be found on the Samsung site. The offer is live until 11th August, so you’ve got some time to scope out a bargain on a different SSD if you wish.

You can always point yourself to Jelly Deals for even more gaming and tech offers. Recently, we’ve taken a look at the best wireless earbuds you can buy right now and you chuck us a follow on Twitter for regular deals updates. 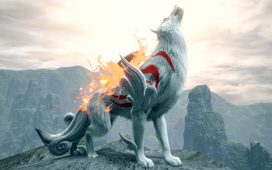 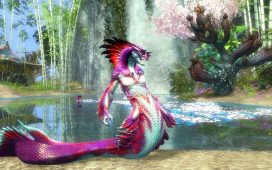 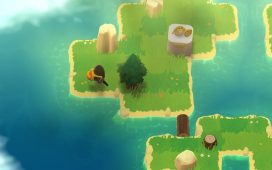 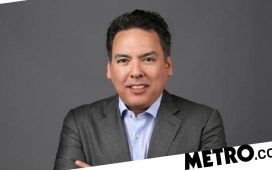 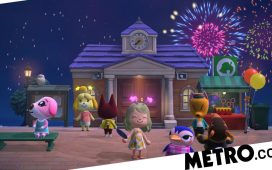