He said Ukrainians placed great hopes in the election of Volodymyr Zelenskiy, and “we want to offer our support to President Zelenskiy so that these hopes are fulfilled.”

Maas added that “for this, further reforms are necessary, especially in the fight against corruption.”

He also expressed hope that Zelenskiy’s election might kick-start efforts to achieve peace in eastern Ukraine, saying Germany and France “will demand constructive contributions from Russia for this as well.” 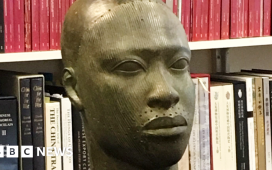 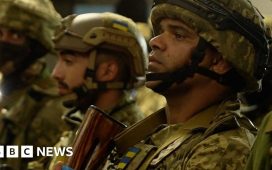