AT LEAST 37 people are dead and up to 70 are missing when homes collapsed during intense flooding in Germany and Belgium.

33 people are known to have died in western Germany, with an addition four confirmed dead over the border in Belgium.

Houses came down in Rhineland-Palatinate, Germany last night and the dead included two firefighters who drowned, according to Bild.

Belgium news outlet VRT NWS quoted the mayor of Pepinster, a small town of around 10,000 people in the Liege province, who said dozens of houses collapsed along the Vesdre River that flows through the area.

See also  Backpacker, 24, kidnapped by farmer who chained her in filthy pig shed and raped her 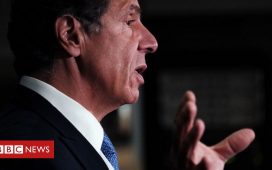 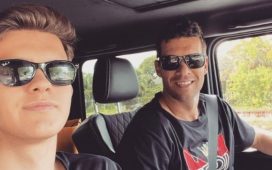 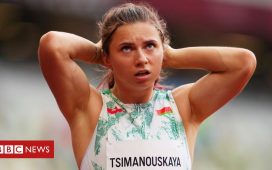 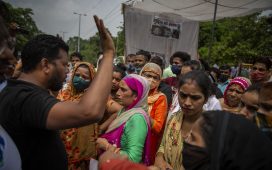