Germany could be sliding into recession, central bank warns 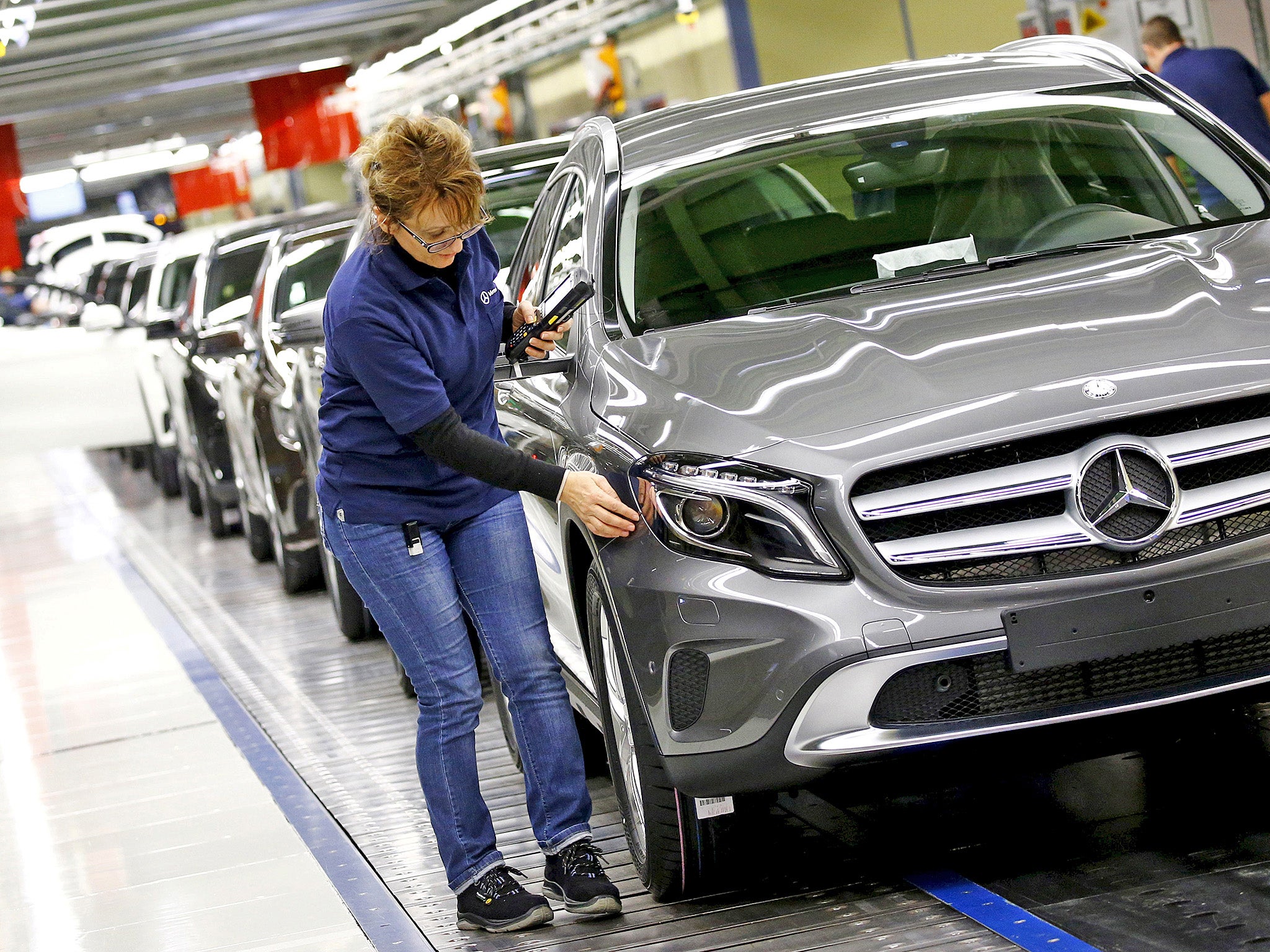 Europe’s largest economy Germany could be in the middle of a recession, its central bank has said, pointing to persistent weakness in industry.

German GDP dropped 0.1 per cent in the second quarter as demand for its exports was sapped by a global slowdown, as well as by stockpiling ahead of the original Brexit deadline in March.

German output will remain “lacklustre” in the third quarter and “could continue to fall slightly”, the Bundesbank said on Monday. Two consecutive quarters of contraction are typically defined as a recession.

The contraction between April and June was mostly driven by sinking demand from abroad, the Bundesbank said. Exports “were down substantially”, it noted, as pre-Brexit preparations ahead of the UK’s initial exit date at the end of March prompted companies to build up stocks in the first quarter.

“As things currently stand, it is unclear whether exports and, by extension, industry will regain their footing before the domestic economy becomes more severely affected,” the Bundesbank said.

Appetite for German cars and other goods has also waned in China as growth in the world’s second-largest economy is cooling, partly due to the year-long trade war with the US.

Up until a week ago, economists surveyed by Bloomberg were predicting that Germany’s economy will grow by 0.2 per cent in the current quarter.

But since then big-name institutions including Deutsche Bank have lowered their expectations. The concern for many analysts is that continuing global trade tensions will prolong the downturn in German manufacturing and eventually feed through to the still-strong services sector.

The central bank’s forecast follows weeks of disappointing economic data and news of meagre earnings at German companies. The government has signalled that it might be willing to step up spending should the downturn worsen.