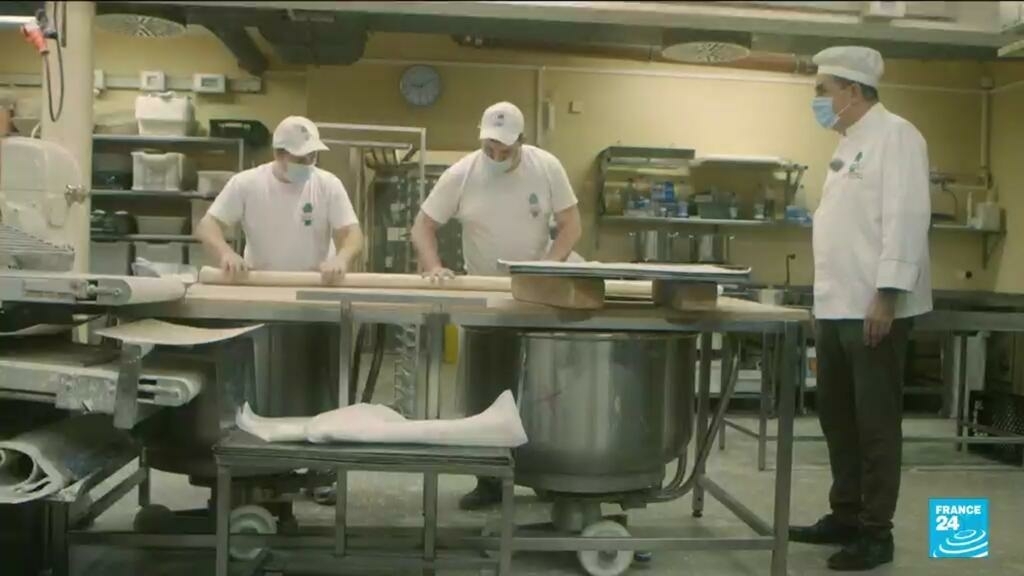 Germany’s new government is planning to raise the minimum wage to  €12 per hour, a change that will affect some six million workers this year. The wage hike was one of Chancellor Olaf Scholz’s campaign promises. While workers have welcomed the news, some employers,  already under pressure from lost business during lockdown, worry about how they will manage amid higher inflation.

In the year to come, the Plentz bakery in Oberkrämer, will – like every other company in Germany – have to apply the new minimum wage, which will be increased by 20 percent. In the Brandenburg region, which is plagued by poverty and low wages, as many as one in three workers will be affected by the salary hike.

”As an employee, I think it’s great. To get a fair salary is excellent. As a professional, I am happy to be paid decently,” Plentz baker Michael Trützschler told FRANCE 24.

The bakery’s owner, Karl-Dietmar Plentz, says he is in two minds about the measure: He says his employees, especially those who have to get up early to work, deserve it, but he worries about inflation and having to raise prices – in short, the future of his company.

“In Germany, one bakery is closing every day. We are suffering from the coronavirus restrictions, the price of energy and raw materials is rising, and now a 20 percent increase in salaries,” he says.

Women will make up four of the six million workers who will benefit from the increase.

Click the video player above to watch the full report.