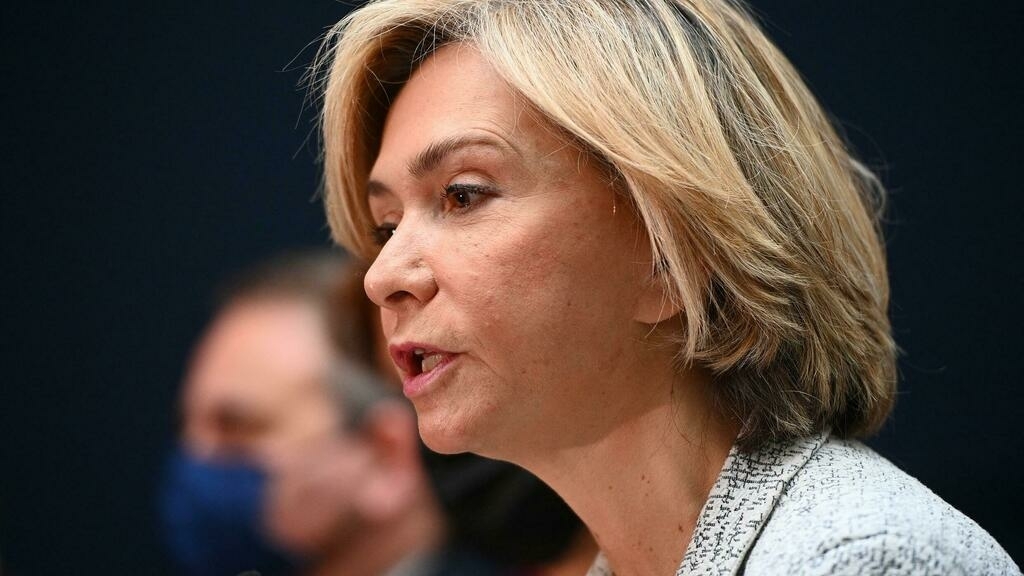 A major German maker of pressure washers and other cleaning equipment on Tuesday urged French politicians to stop referring to it amid a hotly contested presidential contest, saying they were giving the group a bad name.

Karcher, a family-run company whose distinctive yellow and black products are synonymous with pressure washers in France, demanded in a statement “an immediate halt of all uses of its trademark.”

The protest came after rightwing candidate Valerie Pecresse promised to clean up crime-hit suburbs and other urban areas, saying: “We need to get the Karcher out again.”

The German firm denounced an “inappropriate” use of its brand that implies a link with “violence and insecurity, even though… we defend solid civic values.”

It is not the first time Karcher has been dragged into the French political ring.

In 2005, Nicolas Sarkozy, at the time interior minister but with his eyes on the presidency, vowed to remove the “scum” of France’s gritty housing projects with a Karcher.

“The Karcher trademark is not the “banner” of any political party,” it said Tuesday.

The two rounds of the French presidential election are set for April, with Emmanuel Macron widely expected to seek re-election, though he has not yet officialised his campaign.