GEORGE Michael scored a first number one in 24 years after Wham’s Last Christmas reached the top of the charts.

The track, which was released by George and bandmate Andrew Ridgeley 36 years ago, now holds the record for the longest time a single has taken to reach number, replacing Tony Christie’s (Is This The Way To) Amarillo, which took 33 years and 4 months.

The pop classic’s success comes four years after George died at his London home on Christmas Day from liver and heart complications, aged 53.

“Just a few weeks after Mariah Carey’s All I Want For Christmas is You reached Number 1 after a 26 year wait, for the Wham! tune to make its own impact after so long really shows how much the British public love their Christmas classics.”

Before his death, George’s last track to reach number one was Jesus To A Child in 1996.

His music legacy has continued to produce pop profits that add up to millions under the sound recording and music publishing company Nobby’s Hobbies Holdings.

It takes the net worth of the late singer’s music businesses to £8.3m.

The Grade II listed home in Highgate, North London, was snapped up for more than twice the £8million the Wham! star bought it for in 2002.

The property, with swimming pool, appeared to have been sold by George’s dad Kyriacos Panayiotou after it was left to him.

After George’s death there was an outpouring of grief from heartbroken fans and the star’s famous friends.

People created a shrine outside his home, but it was removed in 2018.

Reacting to the sale of the house, some said the home should be turned into a “beautiful museum” instead.

One added: “That house was, is and will be forever George’s house.”

MCCANN I KISS YOU?

George produced an array of hit singles and albums, both as part of Wham!, in his glittering solo career, and as a featured artist in series of high-profile collaborations.

He sold over 100 million records worldwide and performed in both the original Band Aid charity single in 1984 and alongside Elton John in the Live Aid concert the following year.

After his death, Spotify streams for George Michael hits increased by more than three thousand per cent. 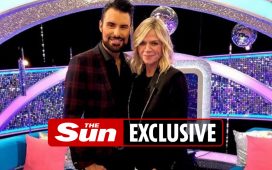 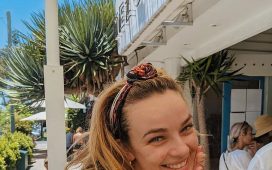 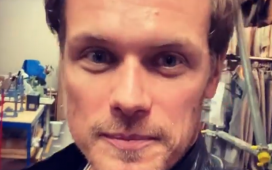 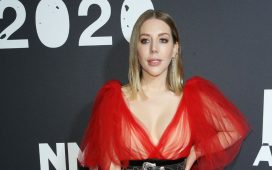