Speaking at the Antalya Diplomacy Forum regarding the South China Sea, the Foreign Minister said that many viewed the issue purely based on “lines and dots that intersect and diverge on a map.”

“In the world of international relations, all elements need to be analysed through geopolitical lense – taking into account power geography, and diversity.

“Geopolitical balance in our region, especially between the United States and China, is dynamic and no country remains affected,” he said in his address on Saturday (June 19).

He also noted that Turkey’s Foreign Minister Mevlut Cavusoglu had also mentioned that there was a constant shift in the balance of power.

“This is incredibly relatable to us in South-East Asia,” added Hishammuddin.

He added that all countries are interdependent and need to bring resources and comparative advantages of multiple nations together to resolve complex problems. 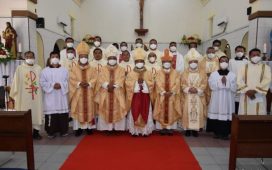 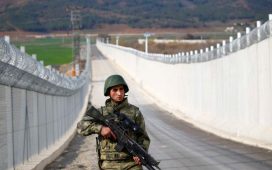 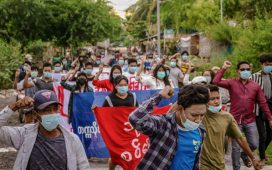 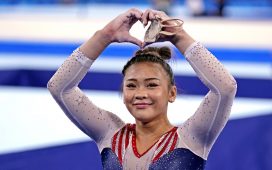