NEWSCABAL
Home » General Election 2019: When was the last UK election and how many votes did the Conservatives, Labour and Lib Dems get?
politics

General Election 2019: When was the last UK election and how many votes did the Conservatives, Labour and Lib Dems get? 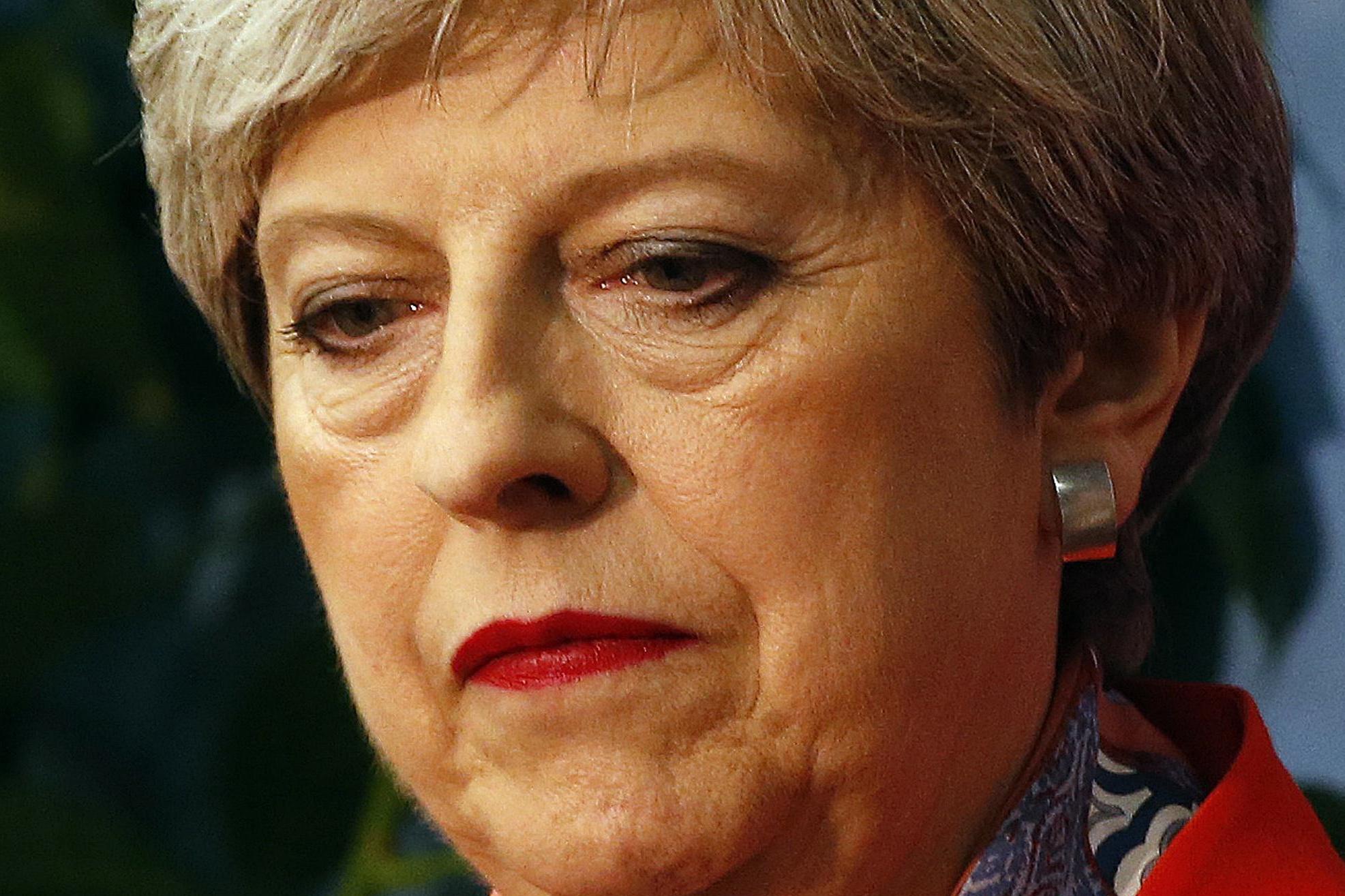 The last UK general election may seem a distant memory, but it was only two years ago.

Theresa May‘s premiership was young when a lectern appeared on Downing Street in April 2017 and she called a snap election.

An election was needed, the Prime Minister said, because the country yearned for “strong leadership”. Britain was facing the task of Brexit and Ms May sought a majority to take it forward.

But it all backfired. The Conservatives began the campaign with a Commons majority of five, and ended it asking the Democratic Unionist Party for support.

Why was the election called?

Theresa May ruled out another general election when she won the Tory leadership in July 2016, insisting it was not in the national interest.

But in April 2017, following an Easter hiking trip with her husband Philip, she took everyone by surprise on the steps of Downing Street and June 8, 2017 was set as the election date.

She saw the election as a way to “strengthen her hand” in future negotiations with Brussels for her doomed Brexit deal.

“At this moment of enormous national significance, there should be unity here in Westminster but instead there is division,” she told the nation on the steps of No 10.

“The country is coming together but Westminster is not. We need a general election and we need one now.”

What happened during the campaign?

Seven weeks of campaigning began, with early polls seeing Labour trail the Conservatives by an average of 17 points, and forecasting a landslide majority for Ms May.

But Labour leader Jeremy Corbyn was buoyant and hammered his anti-austerity message home, cutting through to many disenchanted quarters of the electorate.

The Tory manifesto proved disastrous, especially a plan to reduce social care costs, which threatened to force elderly people to sell their homes to fund care, dubbed the “dementia tax”.

It sparked a dramatic U-turn after backlash within her own party. Plans to end the “triple-lock” on state pensions and bring back grammar schools also proved problematic for Ms May.

The Prime Minister was also dogged by claims she was “running scared” by dodging television debates with other candidates.

What was the result?

It first dawned on the Tories that calling the election had been a grave error when the exit poll predicted a hung parliament.

By the morning of June 9, it was clear Ms May had blown her majority. The Conservatives won 331 MPs in the 2015 poll – five beyond the threshold for a Commons majority. Now they had just 318.

Several days of brokering brought an informal deal with the DUP, heaving the Tories over the line to form a government – but only just, and a minority one at that – far from Ms May’s slogan “strong and stable”.

Labour gained 30 seats – 262 in total. The third largest party was the Scottish National Party (SNP), which suffered a catastrophic night, losing 21 MPs, many of them to Mr Corbyn’s party.

The Liberal Democrats secured 12 seats, up four on their disastrous performance in 2015, when Nick Clegg’s party lost 49 Commons seats.

What were the results in full?