Japan has made slight progress in closing the gender gap in various fields but still ranks the lowest among the world’s top economic powers, according to a report by the World Economic Forum (WEF).

“Japan has closed 65.6% of its gender gap and ranks 120th [out of 156 countries], among the lowest-ranked countries in the East Asia and Pacific region,” read the WEF Global Gender Gap Report 2021.

“However, Japan has slightly closed its overall gap this year, moving up two positions since last year’s edition of the index.”

Japan’s improvement is mainly due to increased political empowerment of women “where the gap has narrowed by 1.3 percentage points,” the report said.

The jump raised the country’s ranking in the political empowerment sub-index to 147.

“Despite this progress, the level of women’s participation in politics remains low,” the report said.

Pointing out that Japan has never had a woman head of state in the past 50 years, the report revealed that only 9.9% of current parliamentarians and 10% of government ministers are women.

Japan’s overall rank of 120 was the lowest among the G7, the seven largest advanced economies.

Among the other sub-indices, Japan showed slight progress – 0.5 percentage points – in economic participation and opportunity.

However, the country “continues to perform poorly with just 60.4% of this gap closed to date, corresponding to a rank of 117th globally.”

“While other countries are boosting their efforts for gender equality, I think it shows that our efforts are lagging, relatively,” Katsunobu Kato, a government spokesman, told a news conference on Thursday, local news outlet Kyodo News reported.

Japan aims to raise the ratio of women candidates in national elections to 35% by 2025, according to the official.

He said the government will work with opposition parties on efforts to improve women’s empowerment in Japan.

Anadolu Agency website contains only a portion of the news stories offered to subscribers in the AA News Broadcasting System (HAS), and in summarized form. Please contact us for subscription options. 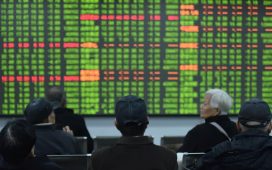 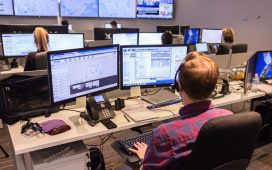 Asia Pacific IoT command centre to be established in Adelaide 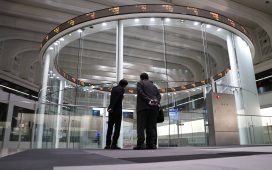 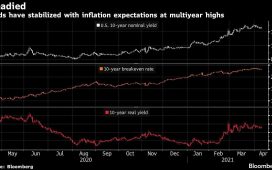 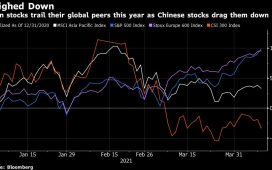