Department for Education guidance warns parents could face fines if their child fails to attend school this autumn, even where a family member or child is clinically vulnerable.

While clinically vulnerable children aged 12 and over have been offered a Covid vaccine, the guidance applies to everyone, despite ministers scrapping the school bubbles policy and mandatory face masks.

The Good Law Project has now written to Mr Williamson to warn him the move could be illegal.

The campaign group says families with a person who has serious health conditions which leave them vulnerable face the choice between being slapped with a fine or risking “ill health or even death” in the event a child brings the virus into the home from school.

Absences should instead be officially authorised if schools have no additional protections like the bubbles policy – which sees children sent home if a classmate tests positive – and the threat of fines dropped, the GLP says.

The GLP is working with vulnerable families who may be hit by the policy and says one immunosuppressed parent has already been prosecuted for not taking their child to school.

Jo Maugham, director of the Good Law Project, told the Mirror: “This is no time for politics. Vulnerable children or family members are going to die, unnecessarily, if the Government carries on pretending in the face of all the evidence that the pandemic is over.”

The Government’s policy as it stands requires no contact tracing by schools and tells families who are vulnerable to just “follow the same guidance as everyone else.”

The letter to the Education Secretary urges him to update the guidance or face legal action from the GLP.

Meanwhile, Covid cases remain high across the UK and one in 70 people are testing positive in England.

A weekly survey from the Office of National Statistics estimates around 754,600 people in England had coronavirus, which has not changed since the week to August 20.

At the peak of the second wave in early January, around 1 in 50 people in England had coronavirus.

Friday’s infection survey follows the release of Government figures which showed the number of patients with Covid-19 in hospital in the UK had risen above 8,000 to reach the highest level for nearly six months.A Department for Education spokesperson said schools will be asked to carry out regular testing, adding that clinically vulnerable children had been offered the jab.

They added: “Education remains a national priority and being in school is vital both for young people’s education and for their mental health.

“Now every child aged 12 and over with specific underlying health conditions has been offered the vaccine, it is right that all children are supported to return to class with additional measures such as regular testing in place.” 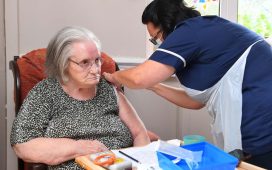 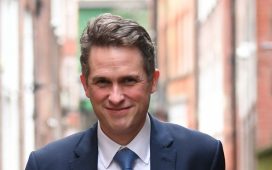 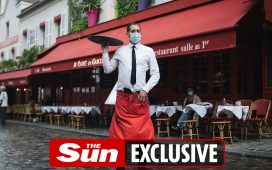 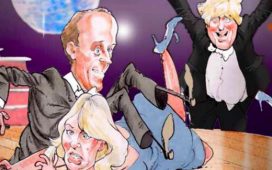 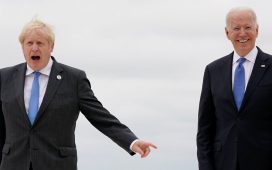