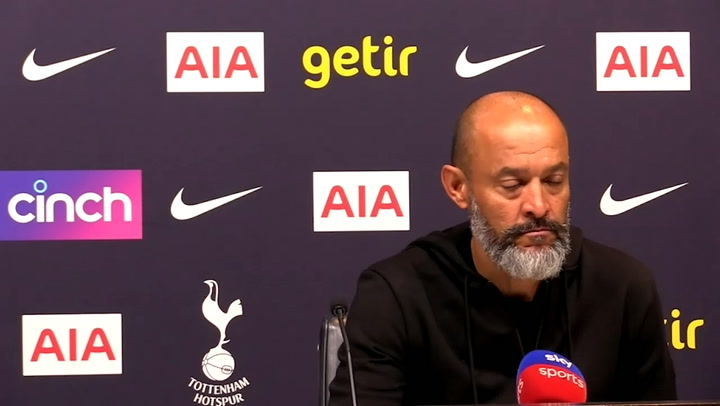 Harry Kane’s dismal start to the Premier League season continued during Tottenham Hotspur’s home defeat to Thomas Tuchel’sChelsea and pundit Gary Neville has claimed the striker will be frustrated with himself.

Spurs were convincingly beaten by their London rivals at home as goals from Thiago Silva, N’Golo Kante and Antonio Rudiger resigned Nuno Espirito Santo’s side to their second successive defeat.

Over the course of the 90 minutes, Kane – the league’s leading marksman last term, failed to register a single attempt on goal.

His performance marked his fourth Premier League game without finding the back of the net – his last barren spell of that length came all the way back in 2015.

The gulf in quality between the two teams on display at the Tottenham Hotspur stadium was drastic and Neville thinks Kane will feel like he is missing out on challenging for the game’s biggest honours.

Speaking after the game on The Gary Neville Podcast, the former England international explained: “It’s never easy when a player wants to leave your club and everyone in the ground and in the dressing room knows that he wants to leave.

Harry Kane, Glenn Hoddle or Gary Lineker: Who is Tottenham’s best ever No.10?

7 starlets set to shine in Carabao Cup as Liverpool, Man Utd and Arsenal turn to youth

“Things aren’t going well. We had the stat at Crystal Palace where he’d played his first 90 minutes without a touch in the opposition box or a shot on target. Little things like that start to ring before the game.

“There were alarm bells and now there will be further questions as he looked despondent towards the end.

“He was playing against a very good team and he’s been part of a Tottenham team in this situation for a number of years.”

Neville went on to explain that Kane’s well-documented desire to leave Tottenham in the summer stems from the striker wanting to add a coveted piece of silverware to his individual cabinet – which, as things stand, is empty in terms of team trophies.

HAVE YOUR SAY? Is Kane struggling because of his desire to leave? Comment below.

Kane pushed for a move to Manchester City over the course of the summer transfer window, but a deal failed to materialise after the two clubs failed to agree on a price for the England captain. 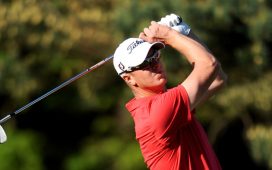 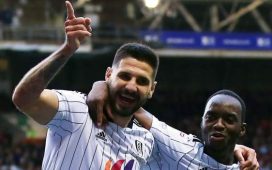 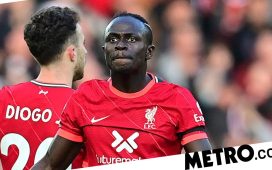 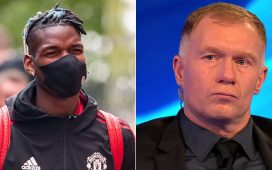