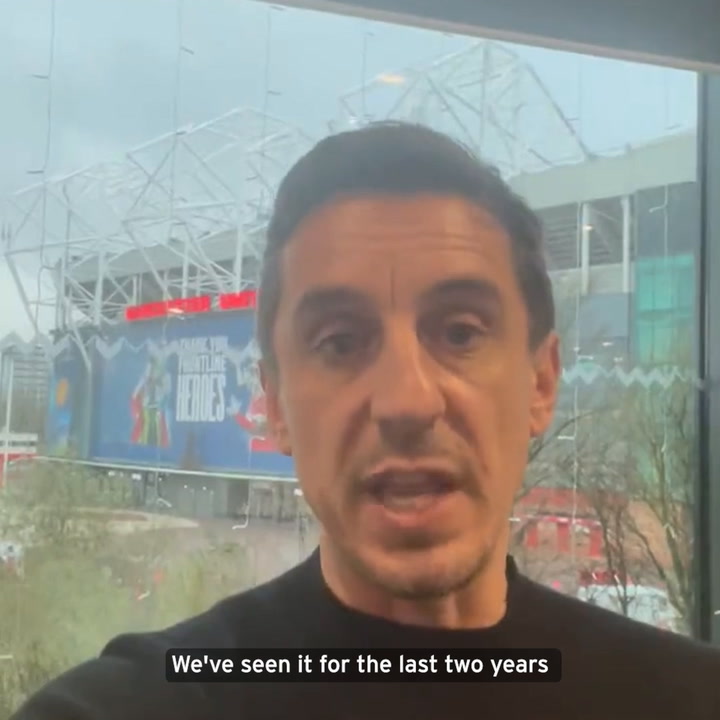 Thank goodness they do not just stick to the football.

And the more people that follow the example set by the likes of Gary Lineker and, in particular, Gary Neville, the better.

The Christmas party scandal is just one disgrace for which Neville and Lineker are holding political shysters to account.

It is just the latest disgrace.

When the old phrase about sport and politics not mixing is trotted out, it is with a sliver of justification.

But only to the extent that integrity amongst sportsmen, sportswomen, ex-sportsmen and ex-sportswomen, appears to be on a different level to what it is amongst those who run the country.

Considering the low bar set by the politicians, that is hardly a surprise, to be fair.

But it would be easy for public figures such as Neville and Lineker to keep their counsel.

They are successful former footballers who have moulded post-playing careers that are equally successful.

Their employers are extremely high-profile organisations. If government policy causes hardship to any segment of society, Neville and Lineker are amongst those better-equipped to deal with them.

They do not NEED to rock any boats.

But actually, they do. They do NEED to rock boats. Because they each have a conscience.

They each have an innate sense of what is right and what is wrong.

They each have compassion – the quality that gets parked on the doorstep of Number Ten.

Or gets thrown out with the Downing Street empties after a particularly lively rule-breaking shindig.

Lineker and, especially, Neville, have both been scathing in their denunciation of Boris Johnson and the Mickey-taking Tories over the festive party insult that was first exposed by the Mirror.

And as they have no vested political interest, their words carry weight.

Just as the words and deeds of sportsmen and women carry weight in other areas.

Some have dismissed it as a token gesture, but did Lewis Hamilton’s rainbow helmet draw extra attention to the discrimination against the LGBTQ+ community in Saudi Arabia?

Of course it did. As did his words about not being ‘comfortable’ there.

And, it goes without saying that Marcus Rashford’s initiatives on behalf of deprived children in this land of ours have been truly inspirational.

If you want leadership, you are more likely to find it amongst sportsmen and women than amongst politicians.

Of course, Lineker and Neville, when speaking out, do not have to consider winning votes in a future election.

Which is a shame .. because they would do a far better job of running the country than Boris and his clowns are doing. 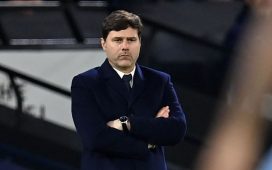