GARY LINEKER was left utterly confused after a black square appeared on the screen towards the end of BBC’s Euro 2020 coverage of Netherlands’ win over Austria.

The bizarre image came up with just a few minutes left and even bemused Lineker, who was presenting the match.

As well as showing a black screen, the glitch on the BBC also mistakenly showed a different camera angle to what was on the main picture.

Those on social media were confused by the mix-up and took to Twitter to give their opinions.

One said: “What is it with the BBC screens during the euros?”

And another added: “The BBC’s entire coverage of #EURO2020 has been terrible.

“Commentating, presenting, picture quality and all round production. Just awful. Name me a bigger con than a TV licence.”

In the match, Netherlands booked their place in the last 16 of the European Championships with a comfortable 2-0 victory against Austria.

Memphis Depay scored an 11th minute penalty after a challenge on Denzel Dumfries was reviewed by the referee on the pitchside monitor.

And it was Dumfries who doubled their lead midway through the second half when Donyell Malen selflessly played the ball across for the rampaging right-back to tap home.

Netherlands now join Italy and Belgium in booking their place in the last 16 of Euro 2020.

Frank de Boer’s side will face one of the third place qualifiers in the second round as they look to reach the quarter-finals for the first time since 2008. 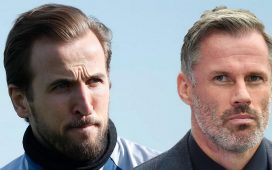 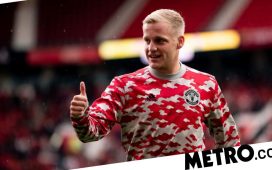 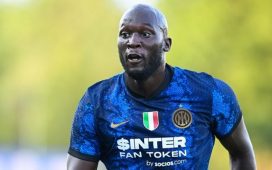 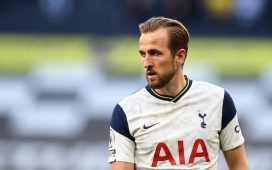