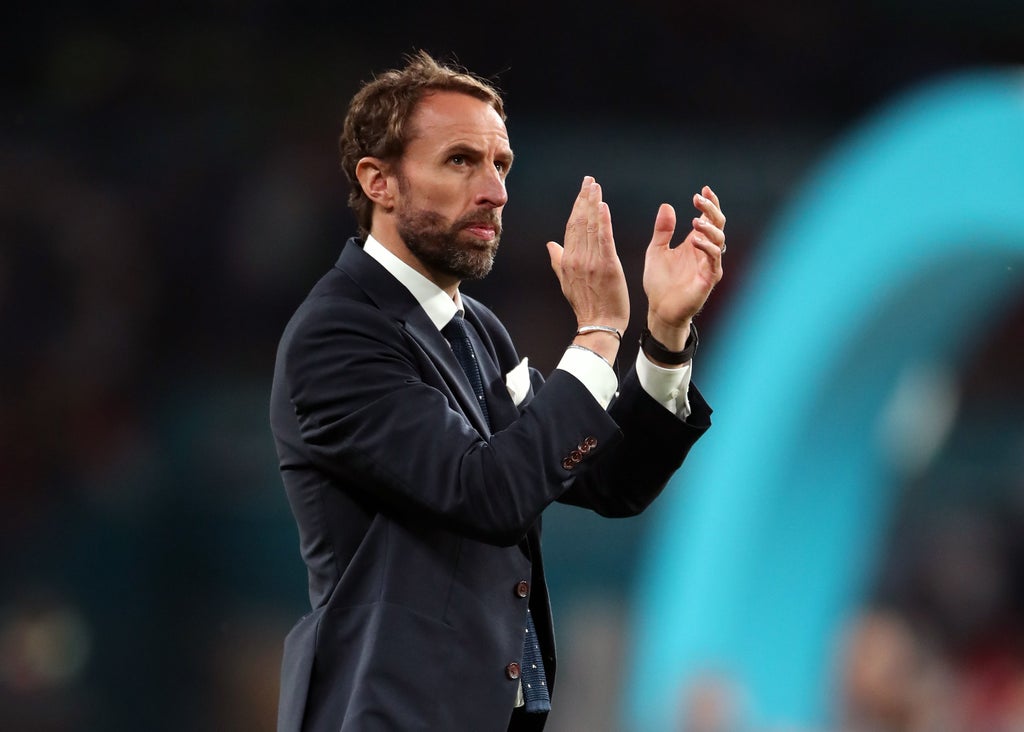 Gareth Southgate says he received more abuse for an advertisement encouraging young people to get the Covid-19 vaccination than anything else in the summer, including the Euro 2020 final defeat to Italy.

The England manager was conducting a press conference to announce his squad for September’s World Cup qualifiers, and admitted that the vociferousness of the response had made him think twice about getting so involved in the discussion.

Southgate also discussed the general issue of vaccine take-up among professional footballers, and said it was his understanding that it had been “varied” across English clubs.

“I’m not going to get too involved in this, because I was asked to do a video supporting the vaccination programme, which I thought was responsible, and of all the things I received abuse for over the summer – of which there’s been several – that’s probably the one I’ve received the most abuse over,” Southgate revealed. “So I’m probably going to keep out of that argument for the time being.”

Southgate said that criticism is the reality of the role, and that he generally remains supportive of good causes like the vaccination – but that he doesn’t want to take so much heat, either.

“I’ve sort of accepted it’s part of the job, that is the nature of the job, and of course when you want to try to make a difference, and take the right sort of stance on taking the knee and other things, then you know you are not going to please everybody and there are extreme views on lots of those subjects as well.

“I’m comfortable with that but I’m not going to town on things like the vaccine in particular, I’m always happy to support the greater good, and I think that’s right. I’m not the one who has to open some of that mail and some of those emails because my poor secretary has dealt with quite a lot of that, so that is the reality.”

The advertisement appeared two weeks after the Euro 2020 final in July, with Southgate imploring young people to “get your freedom back”. He acknowledged that there is a reticence among young people, however, while pointing to young professionals who have suffered with Covid symptoms. There had been a push among the Premier League clubs to inform players about the vaccines.

“I think the captains had a call with Jonathan van Tam from what I read. I think information from a chief medical perspective was delivered, and my understanding – although I’ve not spoken to people at every club – is the take-up has been varied across different clubs.

“With the vaccines it’s very much an individual situation. Our only way out of this pandemic across the world are the vaccinations, certainly for the vulnerable people. I understand a lot of young people aren’t so keen, they are questioning things, I don’t know whether that is accurate or not. I never know now what to believe on social media: what’s news, what’s fake news.

“So there are all sorts of campaigns. But I think there is a slight concern that one or two younger players – Dean Henderson, Karl Darlow – have really suffered with the virus. So it’s not necessarily accurate to say that as a young person you are not going to have complicated symptoms.

“But I know the take-up is very varied across clubs and that’s for individuals. If they are over 18 then they have the right to make their own decisions. No-one is saying they have to but I think as we go through the season some of the quarantining issues with Europe and everything else are going to be more complicated if you are not vaccinated. So I don’t know if that will play a factor in how clubs feel.” 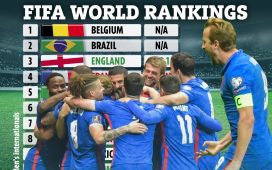 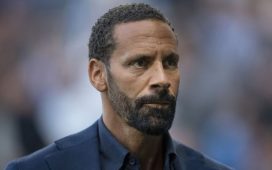 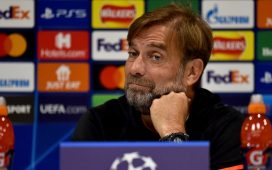 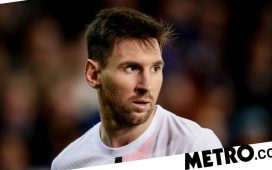