The number of people searching for streams of the final season of Game of Thrones has dropped dramatically since the first episode aired, figures have revealed.

Tens of millions of fans of the hit show turned to pirated streams and illicit torrents to watch the first episode of season 8 in order to avoid paying for legitimate services that host the series, such as HBO in the US and Sky and Now TV in the UK.

Digital piracy authority MUSO tracked 54 million piracy visits in the first 24 hours following the official airing of the first episode, though searches for Game of Thrones streams for the following episode dropped by more than half.

For the most recent and penultimate episode, which was panned by critics, Google data shows that search interest for pirated streams is down to around 10 per cent compared to the season 8 opener.

It is unlikely the number of illegal streams have decreased in that time, given the phenomenal demand for the early episodes, which MUSO co-founder Andy Chatterley described at the time as “piracy mania”.

With piracy figures outstripping those of HBO’s official viewing numbers, Mr Chatterley said more needs to be done to address the issue.

“Regardless of rationale, the piracy figures for just the first 24 hours since the [first] episode aired demonstrate that these audiences cannot – and should not – be ignored,” he said.

“Despite considerable global efforts to tackle piracy over the past couple of years, this data shows that consumers are still being driven to unlicensed sources to find content. It’s imperative that rights holders understand that piracy audiences are some of their most dedicated fans, which, above all else, presents a vast commercial opportunity.”

The final episode of season 8 – and of the entire Game of Thrones series – is set to air on Sunday, 19 May.

Despite many fans being unimpressed by the penultimate episode, which received a record low score of 49 per cent on Rotten Tomatoes, interest is expected to peak once again for the finale. 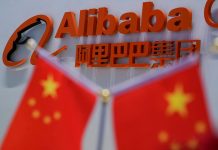 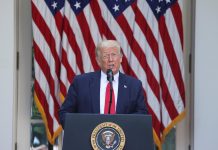 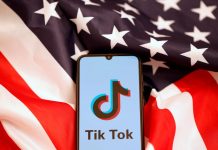 Democrats urge probe of allegations regarding TikTok and children's privacy 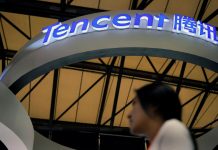 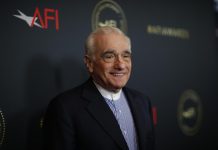 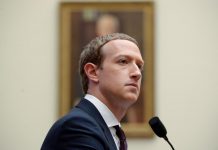