While there was no mention during the last Nintendo Direct, it’s still rumoured that Game Boy games are coming to the Switch.

Earlier this month, it was heavily rumoured that Nintendo would be adding Game Boy, Game Boy Color, and N64 games to its Nintendo Switch Online service.

One Nintendo Direct later and N64 games were confirmed, part of an online expansion pack alongside Sega Mega Drive games. The Game Boy and Game Boy Color, however, were otherwise absent.

Despite this, one of the original sources of the rumour insists that Game Boy games are still on their way. Eurogamer’s Tom Phillips recently said on Twitter that they had heard about the plans for adding N64 and Mega Drive games alongside the Game Boy.

He speculates that Nintendo likely announced the N64 and Mega Drive games first as they would be more enticing and encourage people into upgrading to the slightly more expensive online expansion.

He adds that he’s unsure if Game Boy games will also be exclusive to the expansion pack, but the other source of the original rumour, insider NateDrake, says that they will be part of the current membership.

‘I would anticipate that Game Boy and Game Boy Color are part of the current Nintendo Switch Online service and [Nintendo] didn’t want to conflate the two,’ he says, claiming that it’s a matter of when, not if Game Boy games are added to the service.

NateDrake correctly stated that not only would N64 games be added to the online service, but also that they would be part of a more expensive membership tier.

Given the reliability of the sources that makes it very likely that Game Boy games will arrive at a later date, although probably not until some time after the N64 and Mega Drive games are added – which won’t happen until late October.

Although there is the fact that we’re talking about Nintendo here, which always complicates things and frequently ensures even the most trusted rumours never quite pan out.

Nintendo hasn’t announced a price for the expansion pack yet but they will be releasing wireless replica controllers for the N64 and Mega Drive. They will be made available around the same time in October and will cost £39.99 each.


MORE : Nintendo Switch Blockbuster Sale has started – Mario and Zelda at 33% off


MORE : Nintendo Switch owners in Japan can get the superior Mega Drive controller 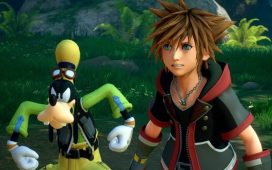 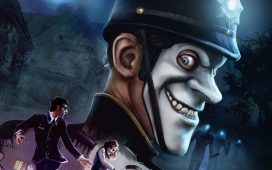 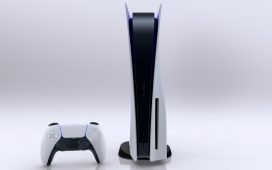 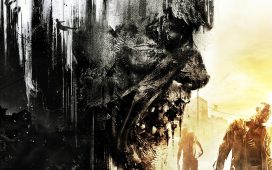 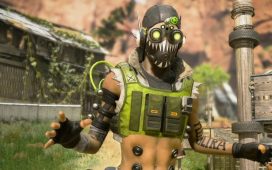 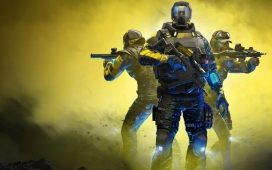