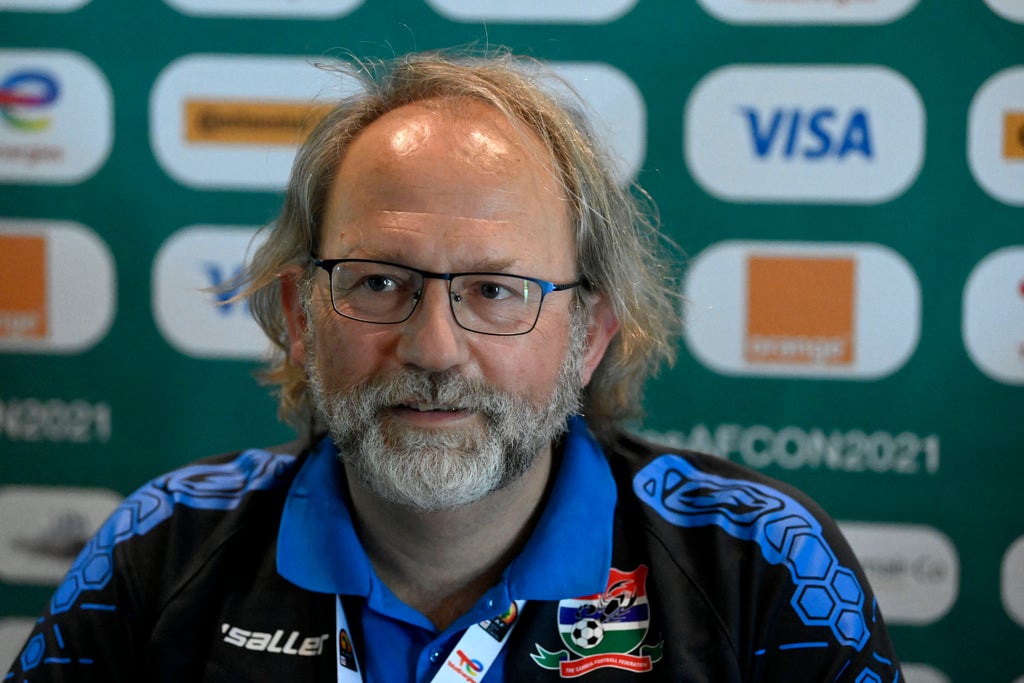 Gambia will aim to cause the upset of the Africa Cup of Nations when they take on hosts Cameroon in the quarter-final on Saturday.

The underdogs’ head coach Tom Saintfiet is being realistic about their chances. But the team have had impressive results so far in this campaign and they aren’t counting themselves out.

“Naturally we had ambitions but we could not have imagined this,” Sainfiet told Sky. “We knew we had qualities after winning our qualification group against Angola, DR Congo and Gabon. They’re all respected countries but we never had experience of a big tournament.

“Being in the quarter-finals, we like the taste of being here. We’d like to stay for a week longer but let’s now see what happens against Cameroon.”

The match will take place on Saturday, 29 January at 4pm GMT.

The game will be available for fans to watch on BBC Two and Sky Sports Premier League. Supporters will also be able to stream the fixture on the BBC iPlayer and, for subscribers, on the Sky Go app. If you’re not a Sky customer you can grab a NOWTV Day Pass here to watch without a subscription. We may earn commission from some of the links in this article, but we never allow this to influence our content. This revenue helps to fund journalism across The Independent.

Gambia will be without Yusupha Njie after he was handed a red card against Guinea. On the injury front, Ablie Jallow is in doubt after he limped off the pitch and Noah Sonko Sundberg missed the match against Guinea with injury.

Cameroon, on the other hand, haven’t suffered major injuries at the tournament and so they have the pick of their team.

Cameroon are the team with the experience and it would take a lot for Gambia, a nation debuting at the tournament, to cause an upset. While it wouldn’t be impossible, after Cameroon edged past Comoros they have to be growing in confidence that they’ll make it to the last four. Gambia 0-3 Cameroon. 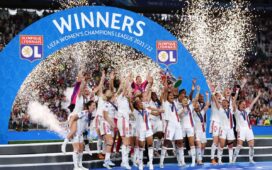 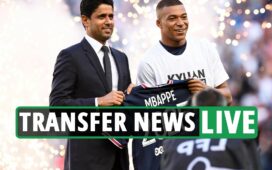 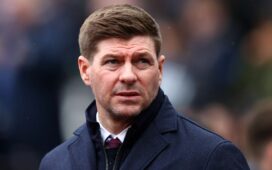 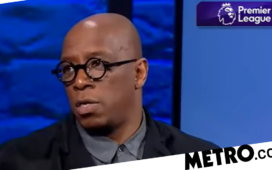