Gail Porter has tragically broken her silence after her ex-boyfriend and Prodigy icon Keith Flint died.

The Scottish former model and TV personality took to Twitter with a poignant one-word statement hours after it was revealed the legendary frontman had died.

Flint, 49, was discovered by police in his Essex home as they carried out a welfare check on Monday morning.

And Porter, who dated Flint from 1999-2000, revealed her devastation over the news in a one line message that simply read: “Heartbroken.”

The rave icon’s bandmates also took to social media to confirm he had taken his own life over the weekend.

“It is with deepest shock and sadness that we can confirm the death of our brother and best friend Keith Flint,” other members of Prodigy said in a statement.

“A true pioneer, innovator and legend. He will be forever missed.”

Liam Howlett, founder of the group, also said Flint had taken his own life.

“Our brother Keith took his own life over the weekend. I’m shell shocked, f****n’ angry, confused and heart broken,”

An Essex Police spokeswoman said: “We were called to concerns for the welfare of a man at an address in Brook Hill, North End, just after 8.10am on Monday March 4.

“We attended and sadly a 49-year-old man was pronounced dead at the scene. His next of kin have been informed. 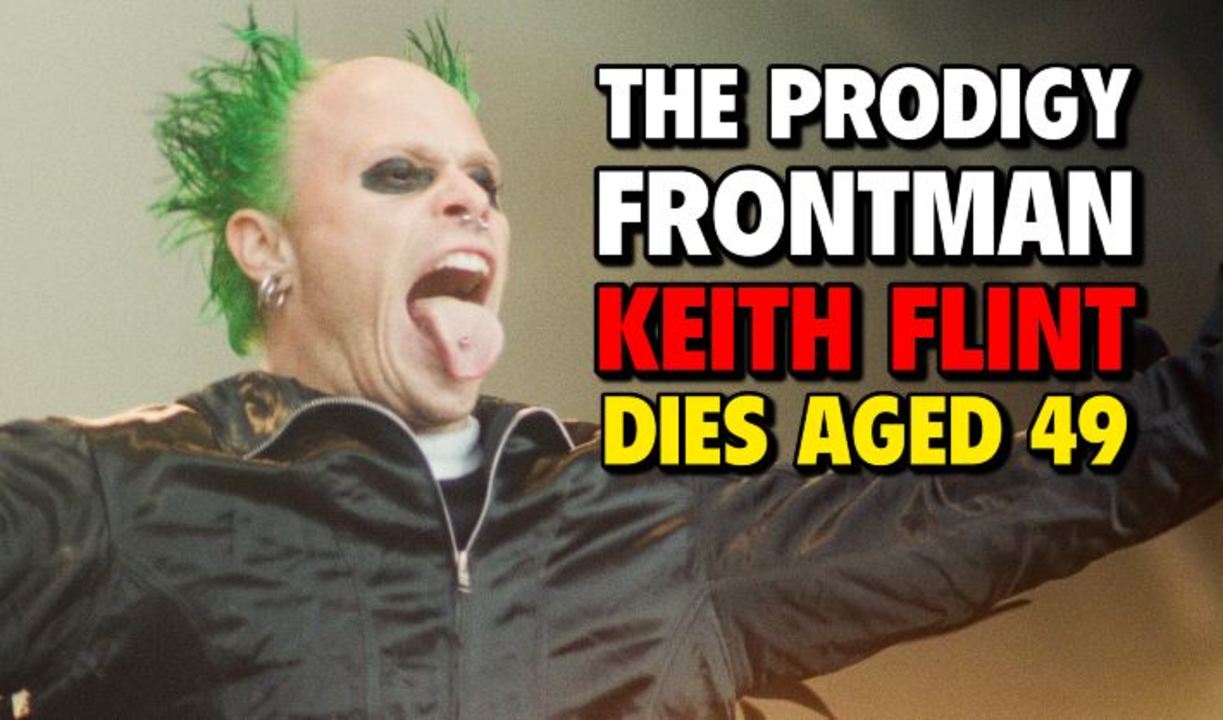 “The death is not being treated as suspicious and a file will be prepared for the coroner.”

The Prodigy had their first gig in Dalston, east London, and released dance track Charly in August 1991. NME said the 1997 ‘Fat Of The Land’ album, which included ‘Firestarter’ and ‘Breathe’, had sold 10 million copies to date.