New details about Gabrielle Union‘s departure from America’s Got Talent are emerging.

According to an explosive report from Variety, the actress reportedly left the NBC show after expressing concern over “offensive” incidents that took place on the set.

During one alleged incident, Jay Lenovisited the AGT offices, where Union and co-judge Julianne Hough witnessed the former talk show host make an inappropriate joke. Four people who were present revealed to the outlet, “Leno made a crack about a painting on display in a hallway of Simon Cowell, the show’s executive producer and judge, surrounded by his dogs. Leno joked that the pets looked like something one would find ‘on the menu at a Korean restaurant.'”

This, of course, offended many people who were present, including Gabrielle, who sought to have the joke reported to the human resources department in order to show the production staff the joke was not okay, according to the outlet. However, despite bringing the issue to the attention of an executive, the situation was “never escalated” to HR.

Unfortunately, Variety claims this wasn’t an isolated incident. The outlet claims Gabrielle and Julianne were both given “excessive notes on their physical experience,” which “impacted her morale and led to tensions,” particularly for Hough.

While the criticism applied to both Julianne and Gabrielle, insiders told the trade magazine that Gabrielle was specifically targeted for wearing hairstyles that were “too black” for viewers.

Gabrielle has yet to comment on the matter, while Hough flat-out denies experiencing “tensions.” She told Variety, “I had a wonderful time on America’s Got Talent, I loved working with the cast, crew and producers. I am happy to continue my working relationship with NBC.”

This is a sentiment echoed by NBC and Fremantle. In a statement, the companies assured, “America’s Got Talent has a long history of inclusivity and diversity in both our talent and the acts championed by the show. The judging and host line-up has been regularly refreshed over the years and that is one of the reasons for AGT’s enduring popularity. NBC and the producers take any issues on set seriously.”

This Saturday it was revealed the two female judges would be leaving the series after just one season. At the time, no statement or explanation was offered for their departure.

(NBC and E! are both members of the NBCUniversal family.) 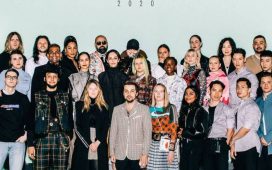 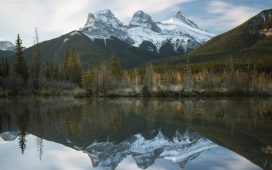 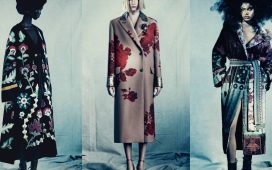 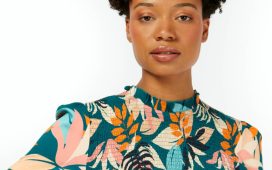 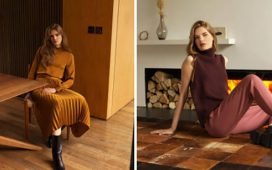 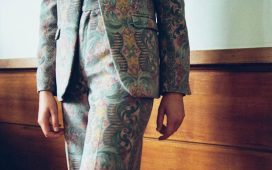