NEWSCABAL > football > Gabriel Martinelli has ‘a lot of things to improve’ and Arsenal fans must be patient, insists Mikel Arteta
football


Mikel Arteta has insisted Arsenal fans must be patient over Gabriel Martinelli amid growing calls for the winger to feature more often.

The 19-year-old burst onto the scene last season with 10 goals in his first 26 games for the club following his arrival from Brazilian club Ituano in the summer of 2019.

But a serious knee injury suffered last June kept him out for six months and despite impressing upon his return to action in December, Martinelli’s opportunities in the first team have been limited to mostly substitute appearances since then.

Although Arteta understands supporters wanting the teenage prospect to get more game time, he called for more patience from them.

When quizzed on demands from fans regarding a bigger role for Martinelli, Arteta said: ‘That I understand.

‘When the team is not winning enough football matches, we always look for someone else to do it.

‘I respect that, and Gabi is doing really well. He is doing better every day, he is getting the right development.

‘We have to be a little bit patient with him but he has a bright future at the club and he will have all the opportunities that he needs to show how good he is and the career he can have with us.’

In terms of why Martinelli hasn’t been starting of late, Arteta insisted that while he has ‘big qualities’, he also has scope to improve in a lot of areas.

‘We cannot put six or seven young kids out there,’ he added. ‘We need some cohesion, we need the timing.

‘Gabi has a lot of things to improve. He has got big qualities as well, and we have other players in those positions. 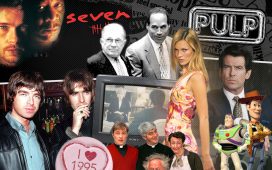 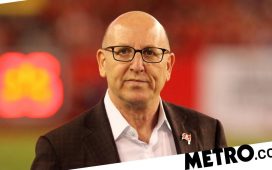