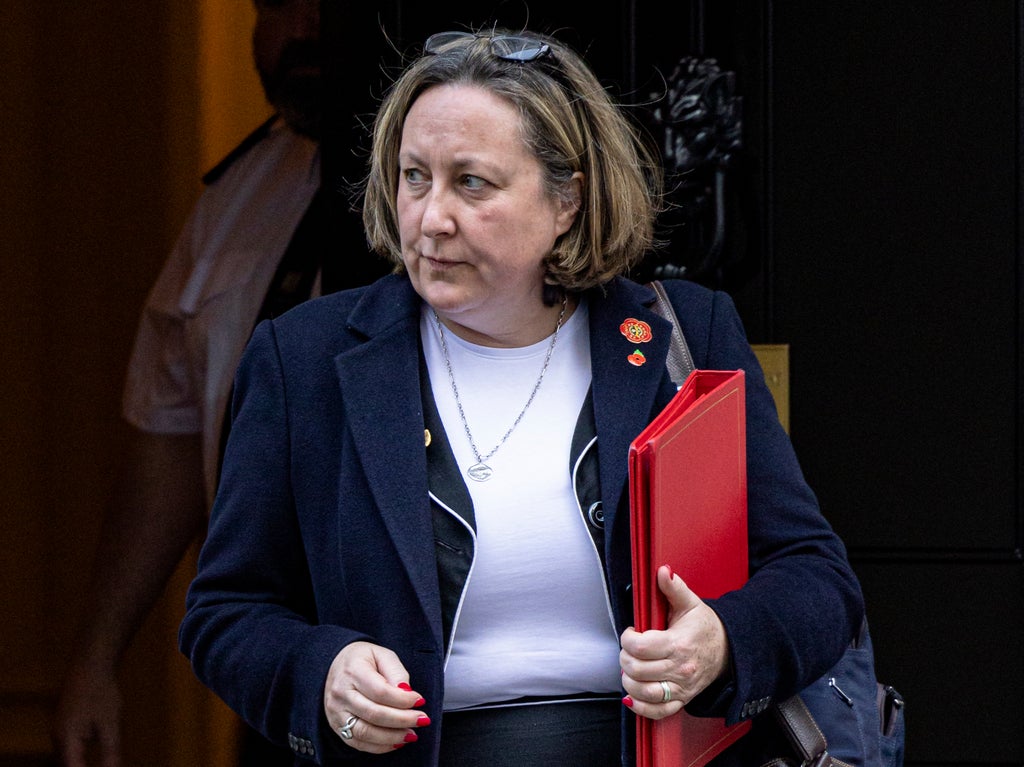 The government has been told to stop neglecting London’s trains if the UK wants to boost its status as a global trading hub.

London’s transport network needs to be “properly funded” if the City is to boost the government’s global trade agenda, said Catherine McGuinness, chair of the City of London Cooperation.

The city, as the country’s most important services’ hub, needs infrastructure that is “not in decline, managed or otherwise” she added, speaking at a trade conference organized by the Centre for Policy Studies at London’s Guildhall on Monday.

Her remarks follow an interview with London’s transport commissioner, Andy Byfold, with the Observer on Sunday, in which he warned that unless fresh investment is agreed, the capital is “staring into the abyss”.

“The negative route, the danger we face, is a managed decline, Mr Byfold said.

Ms McGuinness also noted that much of the government’s rhetoric has focused on the quick wins from liberalising trade in goods by cutting tariffs with free trade deals.

City leaders, including Ms McGuinness, called on the government to do more to boost trade in services, which is often poorly served by too great a focus on Free Trade Agreements.

This approach, they say, does not reflect the UK’s economic strengths as a services-heavy economy. The sector accounts for around 80 per cent of GDP, and employs more than two million workers.

Yet the UK’s most economically significant bilateral trade agreement, the EU-UK trade and cooperation agreement, provides relatively weak provisions for services. The impact of Brexit on services’ trade is not yet clear, in part as it is harder to measure than that in goods.

Compared to goods’ focused deals, trade in services is often more challenging, Ms McGuinness said, because of regulatory barriers. It therefore demands intense “regulatory dialogue” including side routes like memorandums of understanding and regulatory forums.

The remarks have particular significance post-Brexit, as the UK still lacks an effective regulatory forum with one of its biggest markets for financial services exports, the EU. A memorandum of understanding has yet to be formally agreed and signed between the two parties.

Proposals made by Brussels also indicate that it plans to crack down on cross-border activity, including banks serving EU clients from London.

Meanwhile, the UK should “be worried” about the future of the multilateral trading system, said Peter Mandelson, a former trade commissioner to the EU.

“China has been adept at spotting and exploiting gaps” in the WTO rulebook, Mr Mandelson said. But it is not the only country to “play fast and loose” with the WTO’s rules. The system needs repair and improvement, he added.

The comments came after the trade secretary, Anne-Marie Trevelyan, told City leaders that the UK must prepare for a shift in “global economic gravity” towards Asia.

The trade secretary said: “The seven largest emerging economies are projected to surpass the economic size of the G7 during the 2030s.

“Between 2019 and 2050, more than half of global growth is expected tom come from the Indo-Pacific,” she added.

The UK has already started the process of joining the Comprehensive and Progressive Agreement for Trans-Pacific Partnership (CPTPP). And talks are also expected to begin “in the months ahead” with the Gulf Cooperation Council which includes Saudi Arabia. Trade talks with India are expected to begin early in 2022. 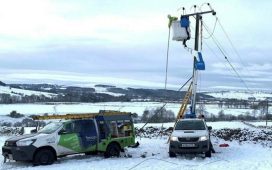