Jack Grealish scored just minutes after kick-off after running through unmarked, before Conor Hourihane swept home a second soon after.

Fulham’s porous defence was the theme of the half and they made error after error to gift Villa further chances to score, with Ollie Watkins going close more than once.

Scott Parker would have hoped for a more solid showing from his side after a half-time team-talk but they immediately conceded a third after the restart, Tyrone Mings poking in after a routine free-kick was lofted into the box.

Here are five things we learned from the match.

One week to resolve issues

It’s not a secret what Fulham need to do. They wanted to avoid the mistakes of last time they were promoted, scatter-gunning transfers and alienating a successful squad, but this is the opposite extreme.

Too many of the players, particularly defensive-minded ones, are not of top-flight quality.

If they want a realistic shot at survival, they simply have to recruit at least one or two defensive upgrades in the week which remains of the transfer window.

Fulham moved from a back four to a back five for this game; all that achieved was putting another player in place who isn’t good enough for this level and got exposed.

Watkins promise without a finishing touch

Villa striker Ollie Watkins cut a frustrated figure by the end of the game, as several half-chances had come his way without him finding the back of the net.

The best of those was a close-range header which he threw himself at, fully committed, but the direction wasn’t as good as the intent and he bulleted it wide.

However, even if his finishing radar was off, his movement and endeavour, his first touch and his link-up play, were all tremendous.

As a No. 9 he naturally wants to get off and running in the Premier League with a goal or two and would have felt this was a good chance to do so, but Villa can be happy with his output and confident that he’ll soon start to reap the rewards he deserves.

Aston Villa have signed several new players, some of whom aren’t yet involved, including Bertrand Traore.

Others are in the team such as Emi Martinez and Matty Cash, but large sections of the team are the same as last year: the whole midfield is unaltered, Mings remains in defence and Trezeguet and Jack Grealish are the attacking support.

Ezri Konsa is an excellent addition to the lineup, though he was there last year too. All in all, it’s much the same as it was…but everything is different.

Villa are more offensive-minded, quicker to get the ball forward, more inclined to send players into the final third and a lot more confident. It bodes well for their gradual improvement rather than concerns of a second-season dip.

Being one of the few players who have shown they can score in the top flight that Fulham possess, it’s understandable that they were looking to the Serbian international as their main source of points this season.

But even acknowledging that he might not yet be at full speed in terms of fitness, Mitrovic alone isn’t going to cut it—they need more support and more threat.

Mitrovic has looked lumbering rather than lethal so far and in fact had a net negative effect on their goalscoring on this occasion, with his foul leading to a strike disallowed for Bobby Decordova-Reid.

If finances are tight the defence needs the upgrade first, but they could arguably stand to benefit from another support act at the other end, too.

Grealish can cement his legacy

After suggestions of a transfer disappeared when he signed a new contract, this season can be the one where Jack Grealish firms up his iconic status at Aston Villa.

He’s still not the finished article and improvements can be made – some wayward crossfield passes here and lacking a finishing touch suggest as much.

But he does so much good work on and off the ball for the team that the fans, from home or when they can watch him up close again, will only revere him all the more. 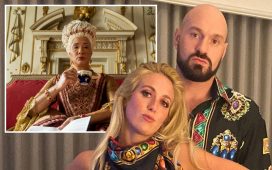 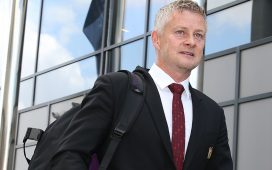 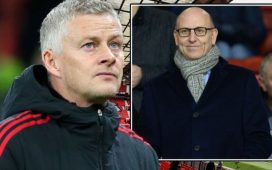 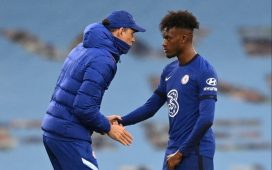 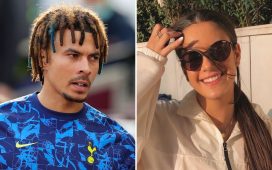