Fuel price increases not due to profiteering by petrol retailers, say experts 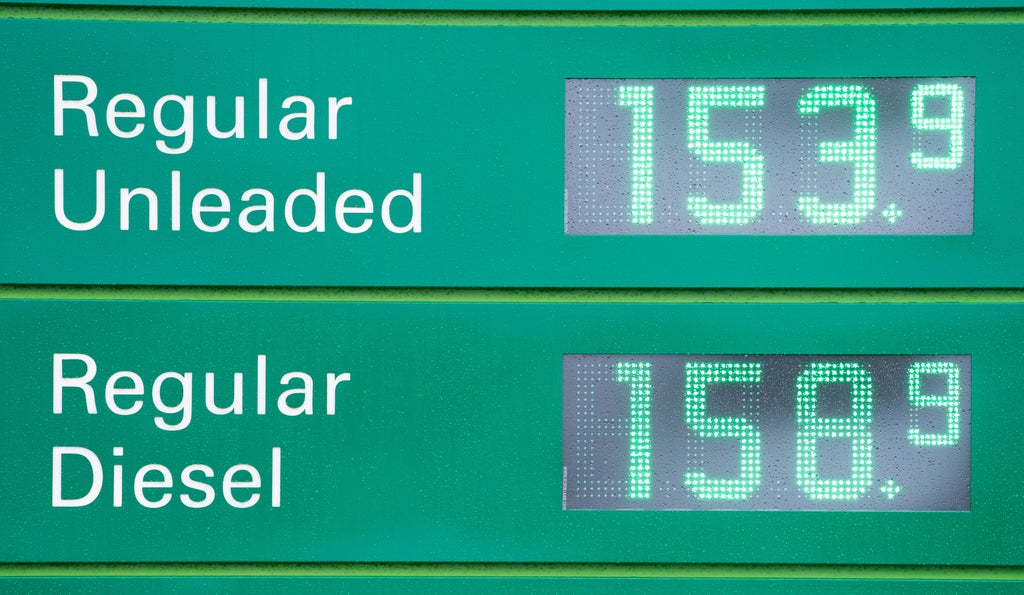 There is no evidence of systemic “price gouging” or profiteering by fuel retailers, industry experts have said, amid a crisis that has seen petrol forecourts run dry across the UK.

Prices at the pumps have hit their highest level since 2013 and, as queues continued to form outside petrol stations on Tuesday and the government put the Army on standby, angry motorists vented their frustrations on social media.

One Twitter user posted: “Waited 1 hour only to be met with £1.50 price. Disgusting that the petrol companies are laughing at us motorists too.”

Tory MP Craig Mackinlay wrote: “It’s disappointing to see reports of pump price profiteering in some areas of the country.”

Others suggested that drivers who panic bought fuel should pay more and that rising prices would help to solve supply problems by reducing demand.

However, the AA said its data indicated that increased prices were due to the rising wholesale cost of oil, not because companies have take advantage of motorists who are desperate to fill up their tanks.

“Petrol pump prices are up to new eight-year highs but, on average, the increases since the weekend haven’t been massive,” Luke Bosdet, the AA’s fuel price spokesperson told The Independent. “Clearly, there have been instances of big hikes at individual fuel stations but not across the board.”

The AA’s data from across the UK shows that the average price of petrol has risen a little over 1p to 136.43p from 135.26p at the start of the month. Diesel has jumped slightly more – from 136.65p to 138.45p. Those rises are accounted for by the rising prices that retailers themselves must pay for petrol and diesel, the AA said.

A barrel of Brent crude – a key oil industry benchmark – surpassed $80 a barrel on Tuesday, around double its price a year ago. The cost has surged as countries have emerged from coronavirus lockdown, resulting in higher demand for oil to fuel more economic activity.

Mr Bosdet added: “Just to complicate matters, the wholesale price of diesel has gone up 6p a litre since the summer, including 5p in recent weeks. Some of that pressure on pump prices is being mistaken as ‘price gouging’.

“The AA will keep an eye on pump prices once fuel supply settles down again. If pump price margins, once tax and wholesale costs are stripped out, remain higher than in the summer, we will highlight it.”

Despite little evidence of price gouging, the cost of a litre of fuel varies significantly across different locations. For example, figures from the AA show that at the BP forecourt at Clacket Lane services on the M25, drivers must pay 149.9p for a litre of petrol while just moments down the road at another BP site, the the cost is 136.6p. The AA said these price differentials are not new and were seen before the current crisis.

The RAC said it had seen “a small number of retailers taking advantage of the current delivery situation by hiking prices”. The motoring organisation advised people to compare the price they’re being asked to pay with the current UK averages.

“Most of our members, the independents, have a regular customer base and if they offend their customer base they don’t deserve to have them when this crisis is over,” he told BBC Radio 4’s Today programme. “People have got long memories and I would urge anybody who thinks about trying to make a fast buck to think again because it just isn’t right.”

Motorists have been warned to expect further increases in petrol prices over the coming weeks as the increased cost of oil contnues to filter through to forecourts.

“Due to processing times, they will not be able to reduce these additional capacities when the demand goes back to normal. As a result, there is an oversupply of fuel and the cost of these inefficiencies is generally passed down to the customer.” 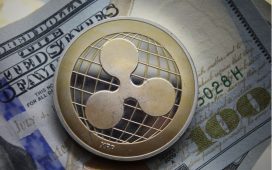