“The FRSC, Lagos Sector Command, had in recent times adopted and engaged in some home-grown operational initiatives.

“One of such was code-named Operation Scorpion I, II and III.

”The operation, the first of which was held in 2016 and subsequently carried out in 2020, was introduced to wage a total war against haulage servicing vehicles that operate below required and globally acceptable safety standards.

“The operation recorded 835 articulated vehicles booked for various offences ranging from failure to properly secure containerised goods with the aid of proper latching hooks, to operating with worn-out tyres and other observed mechanical deficiencies.

“Traffic agencies urged stakeholders to collaborate with the government and stop loss of lives and property in the state,” he said.

Ogungbemide said the need for cooperation of major fleet owners in this regard could not be over-emphasised as truckers bore the largest brunts of any traffic mishaps in the country.

He added that accidents involving articulated vehicles had huge negative impacts on the economy.

“For instance in 2018, Nigeria lost over N39 billion to tanker and trailer-related road crashes.

“According to available statistics, a total of 650 tankers and trailers were involved in crashes in 2018, with over 90 per cent of the affected vehicles having been used for haulage transportation for over 30 years.

The General Manager of LASTMA, Mr Olajide Oduyoye, appealed to motorists and others aiding gridlock in the state to change their attitudes and support the state government to achieve safety of lives and property.

He said that gridlock affected all aspects of life.

He appealed to traffic managers to prioritise safety of lives and property.

“Enforcement need to take place to enable people do the right thing.

“We need to step up our action; our people like begging when they violate traffic rules in order not to be sanctioned,” he said.

He said that the state Gov. Babajide Sanwo-Olu was committed to tackling perennial gridlock on Apapa Road but needed cooperation of all. 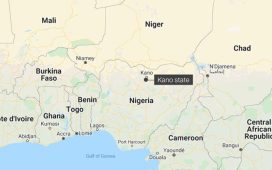 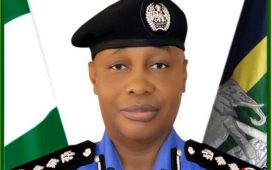 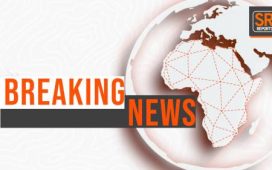