NEWSCABAL
Home » From the archive: on this day in 1934
auto


Last year was another of global strife and uncertainty. Eighty-eight years ago, the story was much the same, as Britain struggled to drag itself out of the Great Depression and societal attitudes were rapidly changing in the wake of that and the Great War.

At least 1933 was “from the very outset interesting for motorists”, as we said in our 1934 retrospective.

The big news in January was a Hillman Wizard towing a caravan all the way to the Cairo motor show. In March, the SMMT revealed there had been “a satisfactory turn in the tide” in 1932 as more than 13,000 cars were registered for the first time; and Sir Malcolm Campbell once again broke the land speed record in Blue Bird.

In April, the car world mourned Sir Henry Royce, and then in May young Sir Tim Birkin was fatally injured in the Tripoli Grand Prix.

August was better, as Germany announced “that a great network of big motor roads was to be built exclusively for motor traffic” and in-car radio took a big step forward.

In October, the Olympia show was “a great success”, attracting almost 250,000; but there was another marked rise in traffic fatalities, “causing anxiety” and being addressed in a White Paper.

“Very satisfactory” car exports up to November (30,277, 29% up on 1932) and “the first steps to do away with the big mileage of tramways in London” ended the year, but there was gloom too as parliament looked to further restrict drivers. 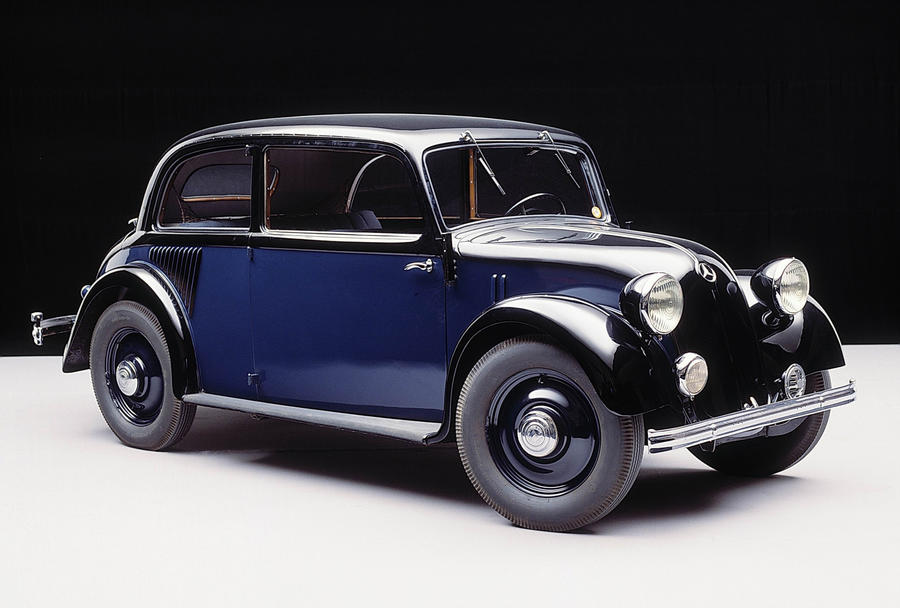 Mercedes-Benz revealed the 130H, a small car wchith a partly streamlined steel body, a backbone-type chassis, independent suspension all round, a 26bhp 1.3-litre four-cylinder engine and a three-speed manual gearbox dividing the rear axle. The ride proved fantastic but the handling very awkward, and poor sales meant it lasted only two years. 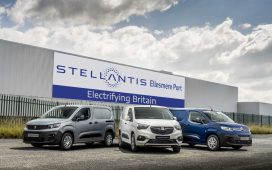 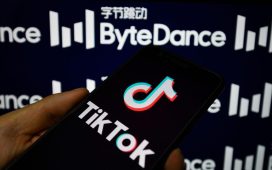 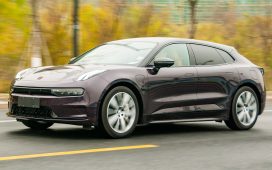 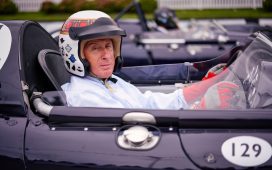 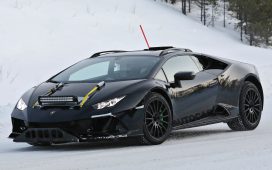