Popular opinion has it that the 1980s was the golden era of the hot hatchback and the Peugeot 205 GTi its best product. But has time distorted this perspective? Let’s revisit our 10-car test from 1985.

With a budget of just over £8000 (equivalent to almost £25,000 today), we gathered some of the greatest hot hatches on the market from  Citroën, Fiat, Honda and MG among others to see what would come out on top. We wanted to include the Renault 5 Turbo, too, but decided against it as it wasn’t on sale in the UK yet.

“While excellent for what it is and surprisingly fast, the little Lancia isn’t as sporting as the bigger competition,” we said. The Y10 was one of two turbocharged cars in the test, although it was the only car without fuel injection – probably part of the reason for the sluggish 0-60mph of 11.8sec time. 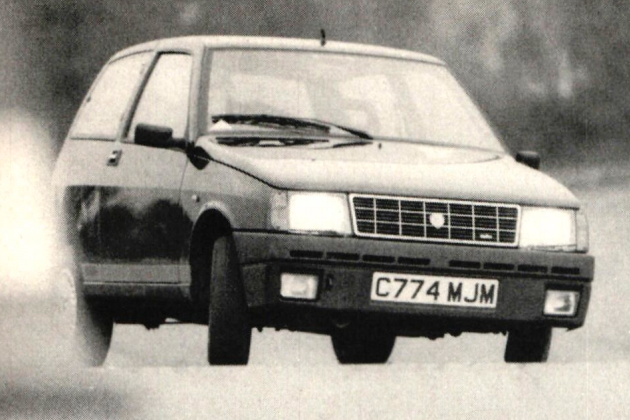 Just 15 Y10 Turbos remain in the UK today, according to government figures.

Next came the Vauxhall Astra GTE. We described its styling as “the sort which causes arguments in pubs”, and at the time our placing of it in ninth position would probably have done the same.

The Astra GTE was followed by the Honda Civic GT, which featured the lively mix of a “waspish engine that is fun if not refined” and “rather unpredictable handling when driven on track”. 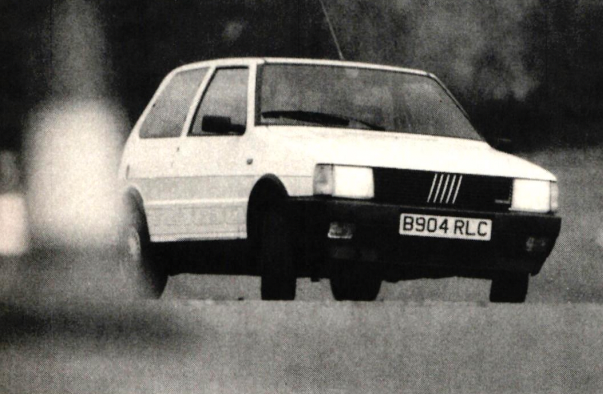 The seventh-placed Fiat Uno Turbo was almost the opposite, with some of our testers saying it was “predictably behaved rather than entertaining”, although its 110bhp turbocharged four-pot pushed it ahead of the Civic GT by half a point.

The Volkswagen Golf GTI was the most expensive car in the test, at £8200, although we were surprised at how much better its rivals were. The Golf GTI had always been the hot hatch to beat, but we called this test “a sign of how the competition have caught up or overtaken”.

The Citroën Visa GTi couldn’t beat the Golf GTi on dynamics, but it was able to defeat its German rival by virtue of being more fun to drive. (“Say that a Visa GTi is a better fast hatchback than a Golf GTI and you are likely to revive the Franco-Prussian war.”) 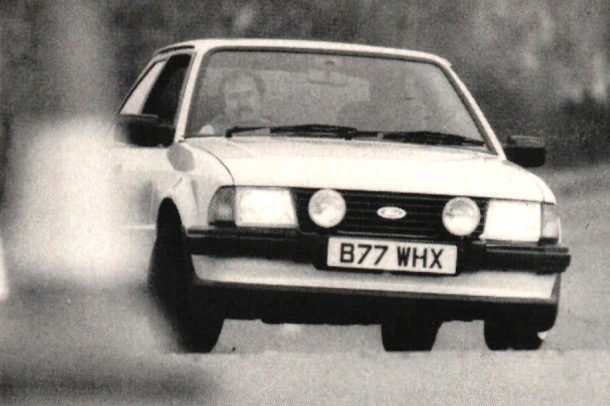 In fourth place was the Ford Escort XR3i, which impressed us a great amount, considering that it was almost the oldest car on test. While it was undeniably great, we thought that it might be a bit too clinical, saying: “Its handling character is highly reliable, if not the greatest fun, since it is very reluctant to do anything but reduce understeer if you decelerate and tends to spin the inside front wheel when powered hard through bends.”

The MG Maestro EFi managed to make its way onto the podium despite its size (it was the largest car there by far).

We said: “It was generally agreed that this, the largest car present, handled every bit as nimbly as the best, with a delightful compromise struck between superb stability, normal understeer which can be countered with reliable Iift-off oversteer whenever wanted, good ride quality which doesn’t disappear in a hard corner, and on-the-limit handling made all the easier by marvellously high-geared power steering.” 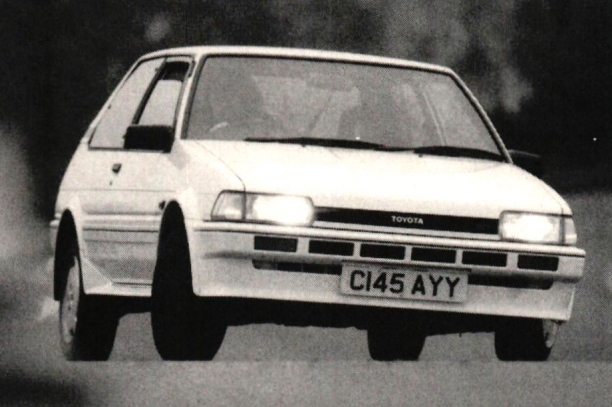 Second place went to the Toyota Corolla GTi, which we described as a “marvellous motor car”. We praised its 119bhp 1.6-litre inline-four, “nicely weighted” steering at high speeds and enjoyable handling. “It took Toyota considerably longer than many of the other major car manufacturers to become involved in the hot hatchback market,” we said, “but when it did… wow!” 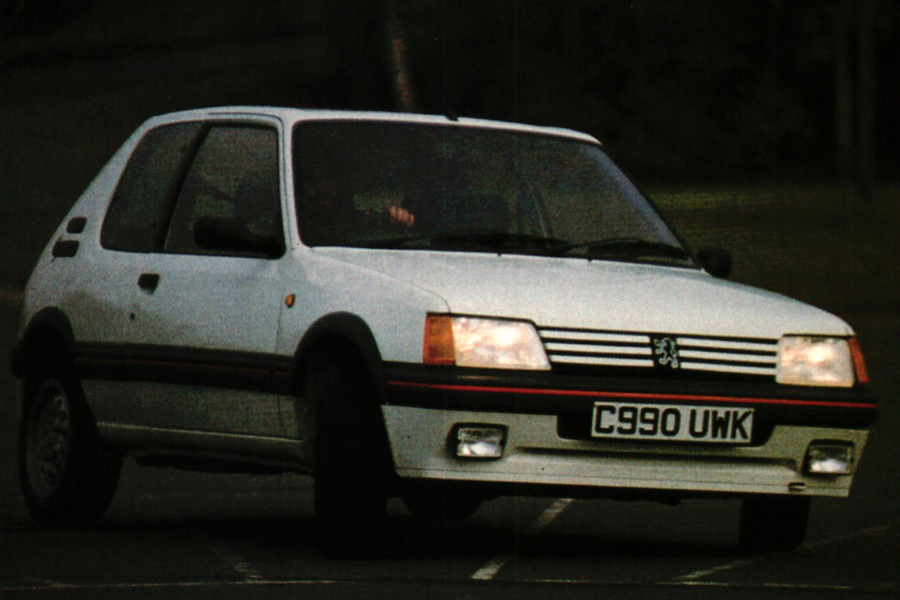 Despite all of this, the title went to the 205 GTi. It impressed us on a practical level with its surprisingly large boot, but we were absolutely blown away by its performance. Although the ride was lacking at low speeds, it was better than everything else when driven hard. We called it “a little crackerjack,” saying: “It feels so four-square stable, so very eager to have a go, that one cannot help loving it.” 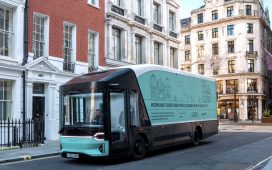 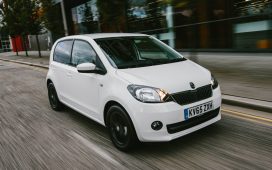 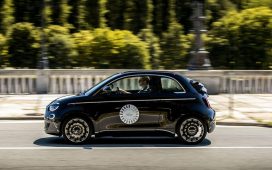 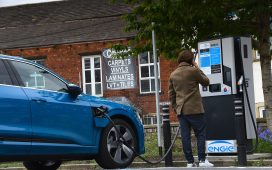 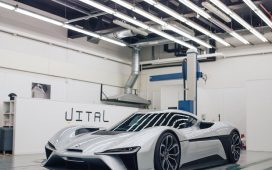