Q) OUR six-month-old cat Rocky is obsessed with climbing curtains.

He’s got a scratch post, has free rein to go outside when he pleases and plenty of toys.

I’m sure he’s climbing everything and anything outside too, but I want to stop my curtains being hitched by his claws.

Other than getting a roller blind or shutters, have you got any ideas?

He obviously has a head for heights, so use that to your advantage and get creative with shelves, platforms and routes up to raised areas you’re happy for him to explore.

I have seen some pretty great set-ups which enrich a cat’s indoor environment and don’t need to cost the Earth.

In the meantime, wrapping the curtain poles in crinkly plastic or limiting Rocky’s access to them some other way will hopefully end his obsession with using them for play.

Almost from the day we got him he has had horrific flatulence and is very smelly.

I can’t seem to find out what’s causing it. We give him dry food and shaped dog biscuits from a pet store. What can we do?

Sean says: I hate to be the bearer of bad news, but in the doggy flatulence stakes, Staffies and other bull breeds are up there in the honking hall of fame. But there is hope.

It’s quite likely this can be alleviated, if not totally resolved, with diet.

A few changes, such as altering his fibre levels, adding in gentle prebiotics or probiotics, and gut flora-friendly ingredients could do him and your household the world of good.

Similarly, if there is a digestive intolerance involved, it may be worth trialling a hypoallergenic or exclusion diet, eliminating certain ingredients.

We are always happy to help with these cases at tails.com.

Q) I HAVE a goldfish who has lived for 15 years in my garden pond. Do you think it’s the same fish?

There were two originally. Elsa has been alone since last year as her friend died.

How many more fish should I introduce in a 4ft square pond and what size?

Sean says: Absolutely it could be the same one, as goldfish can live upwards of 25 to 30 years.

Small bowls indoors are really not OK for them. They are somewhat social, and if they are happy they will breed. For your pond, I’d limit it to three fish.

Under-crowding is a much better situation to be in than overcrowding.

Filtration and more management can mean you have space for more  because, after all, fish-keeping is really about maintaining water quality rather than maintaining the fish themselves.

Q) CHARLIE, my five-year-old cavalier King Charles,  refuses to have his teeth brushed.

His teeth and gums look OK but he has smelly breath. We have tried everything, from flavoured toothpaste to a finger brush and two of us trying to get him to open his mouth.

We give him dental chews that claim to remove plaque. But he’s so stubborn and determined for us not to brush his teeth. Any suggestions?

Sean says:  You might need to enlist the help of  a qualified canine beh-aviourist or trainer, but you can also use other products.

There are enzymatic gels you can just rub on his teeth and gums if that’s more achievable than brushing.

The same brands also offer enzymatic powders or liquids you add to  drinking water and they reduce the build-up of plaque over time.

But if not brushing regularly, it’s inevitable you’ll get some staining and doggy breath.

So have your vet check it out at each visit and do take their advice when it is time for a professional dental cleaning.

MORDICAI, the Norwegian forest cat, has helped owner Julie Gray through her menopause symptoms, leading to his nickname “Meno-cat”.

Working from home during the pandemic, the 54-year-old said hot flushes and brain fog began to erode her self-confidence, but the five-year-old cat gave her comfort and a boost.

Julie, an administrator, of Plymstock, Devon, said: “Hot flushes, a lack of concentration and forgetfulness was seriously awful.

“But it didn’t matter how sweaty or confused I became, Mordicai was there, chirping an ‘It’s OK’ when my head came to rest on the laptop keyboard. He’s so amazing we nicknamed him Meno-cat.”

AT this time of year, ticks and fleas can latch on to our furry friends.

That’s why Bob Martin is offering five readers the chance to win a £50 summer’s day hamper, which includes everything needed to keep your pet happy and parasite-free.

For a chance to win, send an email to sundaypets@the-sun.co.uk headed BOB MARTIN and stating cat or dog and their weight by July 10.

Give your rabbit best care

BRITAIN’S one million rabbit owners are being urged to sign up to the A Hutch Is Not Enough campaign to improve their pets’ welfare.

And as part of Rabbit Awareness Week, which starts tomorrow, they are also being asked to get them registered with vets.

The Rabbit Welfare Association & Fund (RWAF) says the misery of keeping rabbits alone in a hutch must end and wants every owner to ensure their pet has free access to a run – day and night – to keep them happy.

“As a result, the early signs of problems with their teeth and their digestion are often not picked up until it’s too late.”

To meet their welfare needs under British law, he added that rabbits must have a companion and indoor and outdoor space enabling them to run, hop and dig.

Richard said: “Rabbits are most active at dawn and dusk.

“For that reason, runs need to be connected with the indoor space day and night.” 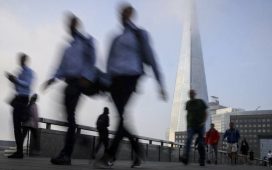 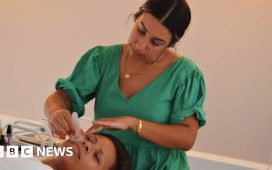 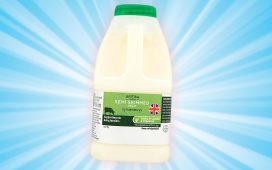 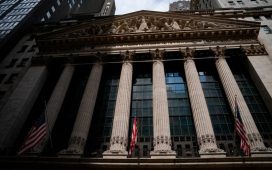 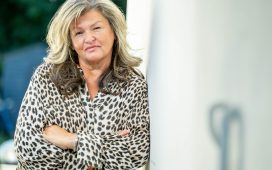 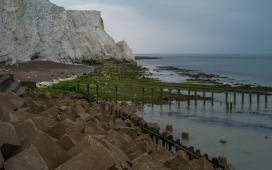 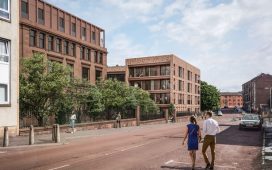