Sir Kevan Collins was brought in by Boris Johnson to help pupils recover from pandemic disruption but he quit in protest at the Government’s paltry £1.4bn offer

Boris Johnson’s promise to help children catch up from Covid chaos has been plunged into doubt as it emerged there are no plans to hire a new recovery tsar.

Catch-up chief Sir Kevan Collins dramatically quit his post in June over the Government’s pitiful plan to help pupils recover from months out of school.

The respected education expert, who was brought in by the PM, spoke out over his dismay when his demands for a £15bn catch-up package were watered down to just £1.4bn.

The Department for Education has now admitted that he will not be replaced.

Geoff Barton, General Secretary of the Association of School and College Leaders, expressed alarm at the Government’s decision.

Children have suffered significant disruption to their education during the pandemic
(

“It is mistaken if it thinks that the job has been done through the recovery package so far announced, which is too narrow in scope and lacks a sufficient level of investment,” he said.

“It must initiate a far more ambitious programme which gives schools and colleges more resources and flexibility to target support according to the needs of their pupils and particularly those from disadvantaged backgrounds.”

Labour said the move confirmed that the Government had “no interest in helping children catch up” from the disruption caused to their education.

In an interview with the Mirror, Ms Green said children risked losing another year of their education if the Government didn’t act on catch-up.

“To say, as the Secretary of State tried to, ‘Well, we have a spending review and we can look at doing some more then.’

“We will have lost a whole year of children’s education by the time those spending decisions take effect.

It is understood that ministers have still made no decision on whether to extend the school day by half an hour – a key proposal Sir Kevan made three months ago.

Education Secretary Gavin Williamson launched a review in June, but it is thought to still be wading through evidence on whether a longer daily will help pupils’ results.

Ministers are also still trying to secure money from the Treasury, less than two months before the Spending Review.

Any decision to extend the school day would need unions’ buy-in and prompt changes to school transport.

Boris Johnson said in July the evidence around the idea was “not as good as it could have been”.

He told MPs: “The evidence on timetable, the evidence on lengthening the school day wasn’t as powerful as it was on tuition for instance.

“But that doesn’t mean it’s not the right thing to do.”

See also  Boris Johnson ‘plans to cut Cabinet by half’ by scrapping government departments to save £8bn
Share on FacebookShare on TwitterShare on PinterestShare on Reddit
newscabalSeptember 9, 2021 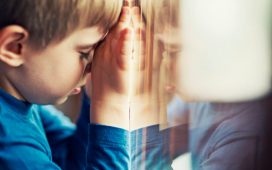 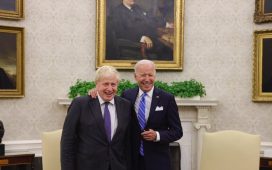 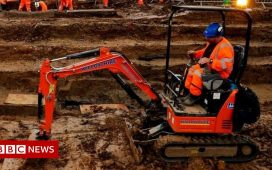 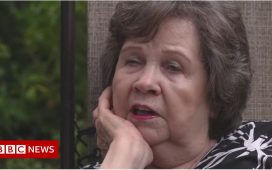