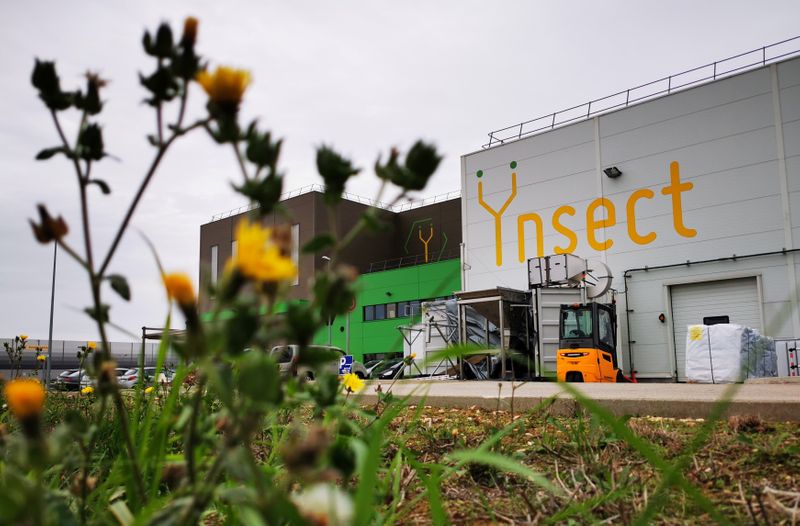 DOLE, France (Reuters) – Growing global demand for food is putting a squeeze on available land and one French start-up says it has the answer: indoor insect farming.

The company breeds mealworms that produce proteins for livestock, pet food and fertilisers, and will use the funds to build what it says will be the world’s largest insect farm.

Due to open in early 2022, it will produce 100,000 tonnes of insect products such as flour and oil annually and conserve land use while creating 500 jobs.

He spoke at the company’s first factory, which it opened in Dole, eastern France in 2016, where conveyor belts carried trays with millions of squirming mealworms.

“It’s important to develop insect sectors today because the world needs more proteins, more food, more feed to feed the animals that will make eventually meat and fish…But beyond this, obviously, human food is a market,” Hubert said.

Disclaimer: Fusion Media would like to remind you that the data contained in this website is not necessarily real-time nor accurate. All CFDs (stocks, indexes, futures) and Forex prices are not provided by exchanges but rather by market makers, and so prices may not be accurate and may differ from the actual market price, meaning prices are indicative and not appropriate for trading purposes. Therefore Fusion Media doesn`t bear any responsibility for any trading losses you might incur as a result of using this data.
See also  How shampoo became a million dollar idea 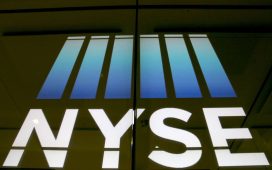 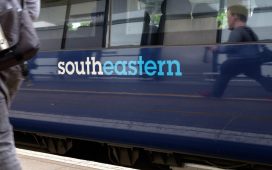 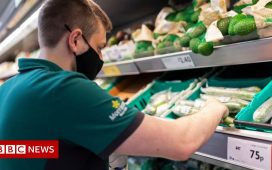 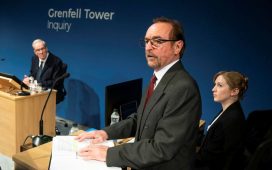 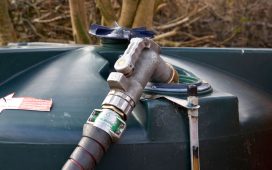