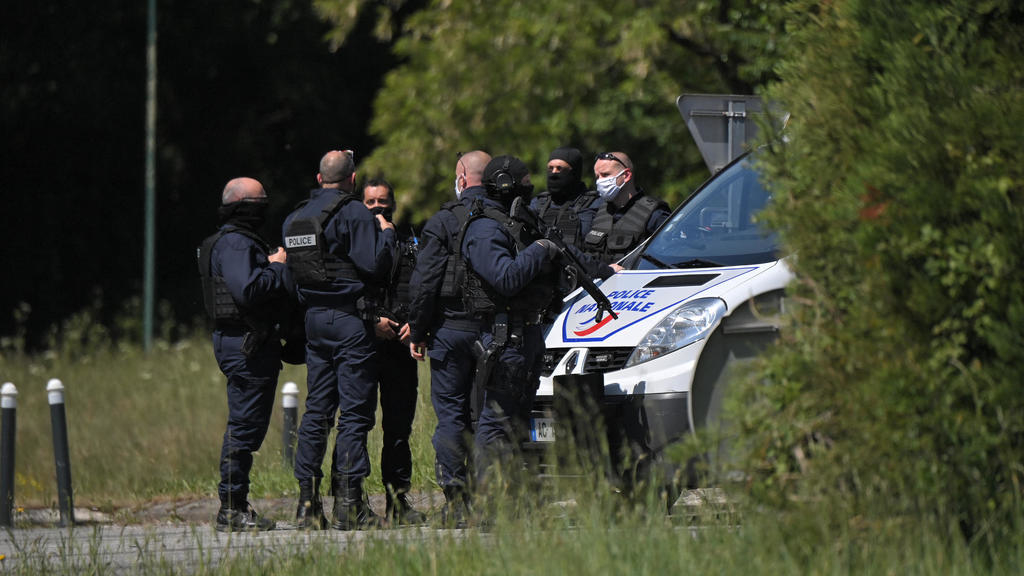 A radicalised French ex-prisoner on a watch list of potential terrorist threats stabbed a policewoman inside her station in western France on Friday and died following a shoot-out with police, a government minister said.

The assailant had been released from prison in March following an eight-year sentence for violent crime and was on a security services register for individuals who might pose a terrorism risk.

“He was flagged in 2016 for a strict practice of Islam, for radicalisation,” Darmanin told reporters after visiting the police station in Chapelle-sur-Erdre, near Nantes, where the attack occurred.

The attack bore chilling echoes to the fatal stabbing of a female police administrative worker near Paris a month ago.

Stephanie Monferme was killed in the doorway to her police station by a Tunisian national who had watched Islamic religious videos glorifying acts of jihad just before launching his attack.

Darmanin said the suspect in Friday’s assault had been diagnosed as severely schizophrenic and was under medical treatment following his release from prison. He had been placed in an apartment where he was monitored by specialists, Darmanin added.

The suspect initially fled in a car before a crash forced him to continue on foot. He was tracked down after a manhunt that involved 250 officers and surrounded on the outskirts of Chapelle-sur-Erdre.

The suspect, who had stolen his victim’s gun, opened fire on officers, Darmanin said.

There was a shoot-out as officers moved in to arrest the man. The suspect died shortly afterwards and two officers suffered minor gunshot wounds.

Darmanin said France’s anti-terrorism prosecutor was not at this point leading the investigation. The minister said it was not for him to qualify whether this was an act of terrorism.

Tackling domestic security is likely to be at the centre of the campaign ahead of next year’s presidential election.

Marine Le Pen, leader of the far right and the strongest challenger to Emmanuel Macron’s expected re-election bid, paints the president as weak on security and says the police need more protection.

“I refuse to accept that attacks against the police become part of daily life. We must at last fight against this barbarity and never, absolutely never, get used to it,” Le Pen tweeted.

The ‘human rights’ sex trade case that will harm women 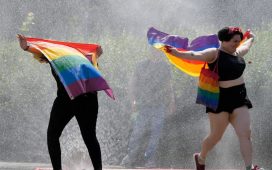 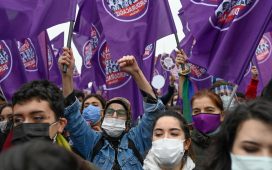 ‘It’s such a relief’: how Europe’s Covid vaccine rollout is catching up with UK 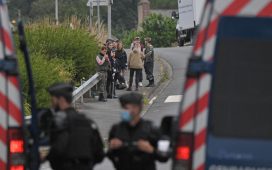